Dogs can be traced back to 40 million years ago to an animal called the Miacis. It used to live in trees and dens before it evolved into the Tomarctus, which is the direct descendant of the genus Canis. The genus Canis included wolves and jackals, as well as dogs. Take a look below for 30 more interesting and fun facts about dogs.

2. Grapes and raisins can cause renal failure in dogs. Also, chocolate, macadamia nuts, cooked onions and anything with caffeine can also cause serious problems to dogs.

3. They have sweat glands between their paws.

4. In 2003, Dr. Roger Mugford invented the “wagometer” which measures a dog’s mood by measuring the wag of its tail.

5. The Ancient Egyptian word for dog was “iwiw”, which referred to the dog’s bark.

6. Like cats, Ancient Egyptians loved their dogs. When their pet dog died, the owners shaved off their eyebrows, smeared mud in their hair and mourned aloud for days.

7. Dogs actually have three eyelids. The third eyelid is called a nictitating membrane or “haw,” and it keeps the eye lubricated and protected. 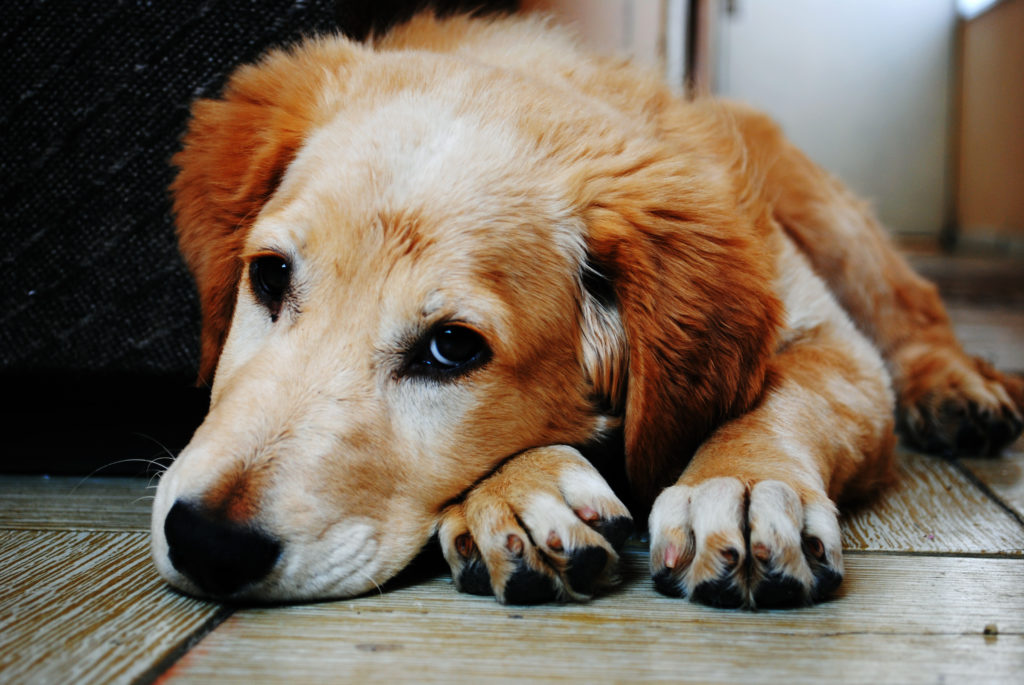 8. Their shoulder blades are not attached to the rest of their skeleton. This allows greater flexibility when they’re running.

9. Puppies are sometimes rejected by their mother if they’re born by cesarean and cleaned up before being given back to her.

10. During the Middle Ages, great danes and mastiffs were put in a suit of armor and spiked collars so they can defend supply caravans.

11. In Asia, pekingese and Japanese chins were so important that they had their own servants and were carried around trade routes as gifts for kings and emperors.

12. In Ancient China, pekingese were worshipped in temples for centuries.

13. Kublai Khan owned 5,000 mastiffs. This is the most dogs one person ever owned.

14. The American Kennel Club is the most influential dog club ever formed in the United States. It was created in 1884.

16. In Chinese astrology, those who are born under the sign of the dog are considered to be loyal, discreet and a bit temperamental. 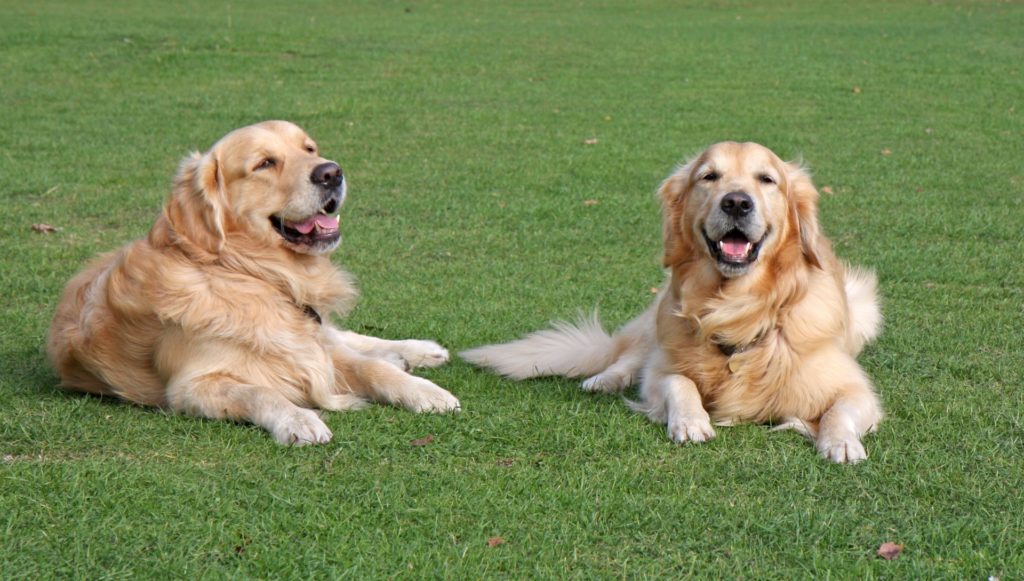 17. In Iran, it’s against the law to own a dog as a pet, unless the owner can prove that the dog acts as a hunting dog or a guard dog. This is because there has always been an epidemic of rabies in the Middle East.

18. In Mayan And Aztec civilizations, every tenth day was symbolized by the dog. Those born under the dog symbol were thought to have leadership skills.

19. A dog’s face can tell you how long it will live. Dogs with sharp and pointed faces typically live longer than dogs with flat faces, such as bulldogs.

20. The Mbaya Indians of the Gran Chaco in South America believed that humans lived underground until dogs dug them out.

21. French poodles actually originated in Germany and not France. The word “poodle” comes from the German word “pudel” or “pudelhund,” meaning “splashing dog.”

22. Researchers speculate that the poodle’s puffy hair evolved when hunters shaved the poodle so it can be a more efficient swimmer. They left the hair around their major joints to keep them warm.

24. Dachshunds were bred to fight badgers and to scare them out of their dens for the hunter.

25. Dalmatians are completely white at birth. 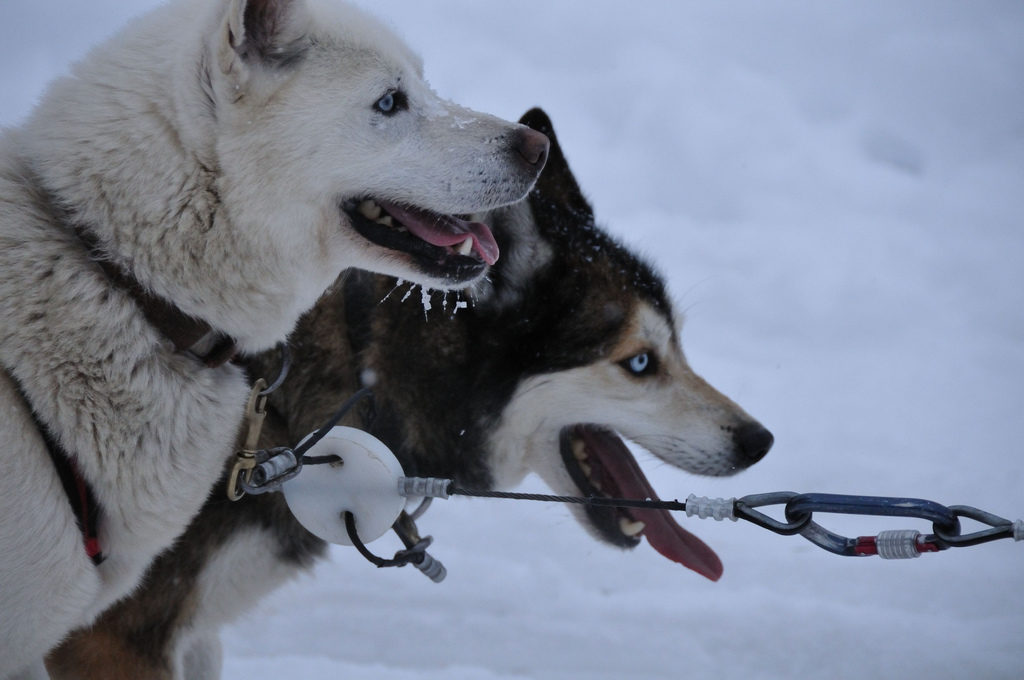 26. The term “dog days of summer” came from the Ancient Greeks and Romans. It was used to describe the hottest days of summer that coincided with the rising of the Dog Star, Sirius.

27. Alexander the Great founded and named a city Peritas, in memory of his dog.

28. In Ancient China, dog trainers were held in high esteem. A lot of dog domestication and cross-breeding took place in Ancient China.

29. The earliest European images of dogs were found in cave paintings that dated back 12,000 years.

30. During the Renaissance, portraits of dogs became popular. They were depicted as symbols of fidelity and loyalty. They appeared in mythological, allegorical, and religious art in Europe. Greats such as Leonardo da Vinci and Diego Velazquez made art depicting dogs.