1. Cowell is the principal founder and chief executive of the British entertainment company Syco.

2. He’s known for making blunt and controversial comments as a television show judge, including insults and wisecracks about contestants and their singing abilities.

3. He has produced and promoted singles and albums for various singers whom he has taken under his wing.

4. His is popularly known for signing successful boybands such as Westlife, One Direction and CNCO. 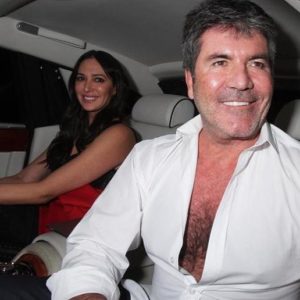 6. In 2008, The Daily Telegraph ranked him sixth in their list of the 100 Most Powerful People in British Culture.

8. Cowell is the only American Idol judge without a star on the Hollywood Walk of Fame.

9. He makes an appearance in Shrek 2 as a judge on Far Far Away Idol.

10. When he was 12 years old, he hijacked a bus with a toy gun firing peas and was later arrested.

11. He dated Terri Seymour from 2002 until 2008. Rumors speculate that they broke up because Cowell didn’t want to get married at the time.

12. After climbing the ladder at EMI, in the 1980s, his boss and him left to form E&S Music. After many jobs and partnerships later, Cowell found himself so deep in debt in 1989 that he had to move back in with his parents. 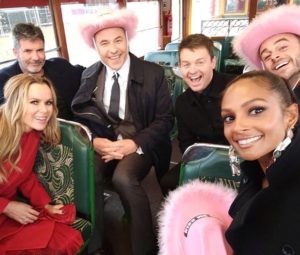 13. He judged the first British Pop Idol contest in 2000. This is where he first displayed his aggressive demeanor.

14. Cowell has stated that Christina Aguilera’s song “Beautiful” is one of the best pop songs ever made.

15. After school, he took a job as a runner on the set of Stanley Kubrick’s The Shining, but he didn’t get along with the bosses so he quit.

16. It’s reported that Cowell attended 16 schools due to his bad behavior, but eventually dropped out at the age of 16.

17. He’s always been critical of others. When he was 4 years old, he told his mother that her fuzzy, white pillbox hat made her look like a poodle.

18. He has two nieces and a nephew. All three of them appeared in the audience at some time during the first season of Pop Idol.

19. His early productions under S Records include Teletubbies and the Mighty Morphin Power Rangers.

20. In 1990, Cowell appeared on the U.K. series Sale of the Century and won a set of kitchen utensils. 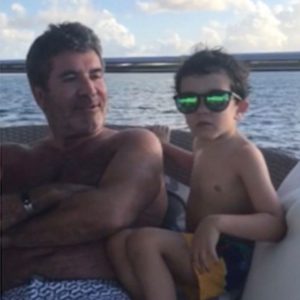 21. He’s the godfather of pop artist Sinitta’s adopted children. Cowell and Sinitta dated on and off for 20 years.

22. Each week, Cowell has an intravenous drip with B12, magnesium and vitamin C.

23. He has earned over $120 million from The X Factor and other shows.

24. He has admitted to using Botox. He said, “Hopefully I look better now – I probably did have a little too much Botox a couple of years ago, because everyone on TV has it.”

25. Cowell’s father was an executive at EMI Music Publishing and managed to convince someone to give a Simon a job in the mail room.

27. He’s allergic to lamb’s wool. He says that his secret is to buy expensive cashmere sweaters instead.

28. He turned down an offer of 1 million pounds sterling to be the face of Viagra in 2007. 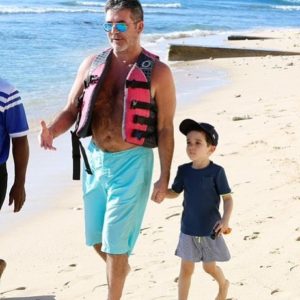 29. Cowell had an affair with his friend’s wife. He began dating Lauren Silverman, wife of Andrew Silverman, in 2009. He added that he wasn’t proud of the circumstances, but after finding out that she was pregnant, decided to move forward.