Doves and pigeons make up the Columbidae family within the Columbiformes order. There are 310 different species of doves. Doves and pigeons are the most common type of bird in the world. Take a look below for 27 more interesting and bizarre facts about doves.

1. With the exception of the Sahara Desert and Antarctica, doves can be found everywhere in the world.

2. Doves generally live between 10 to 12 years, with some known to live a bit longer.

3. The terms dove and pigeon are used interchangeably. Pigeon comes from a French word that’s derived from the Latin word “pipio,” which means a “peeping” chick. Dove comes from a Germanic word that refers to the bird’s diving flight.

5. The terms are often used interchangeably because the most commonly referred to, “pigeon,” is actually a rock dove, one subspecies of which, the domestic pigeon, is common in man cities as the feral pigeon.

7. They have large wings, having 11 primary feathers and low wing loadings. They have very strong wing muscles and are some of the strongest fliers in the world. 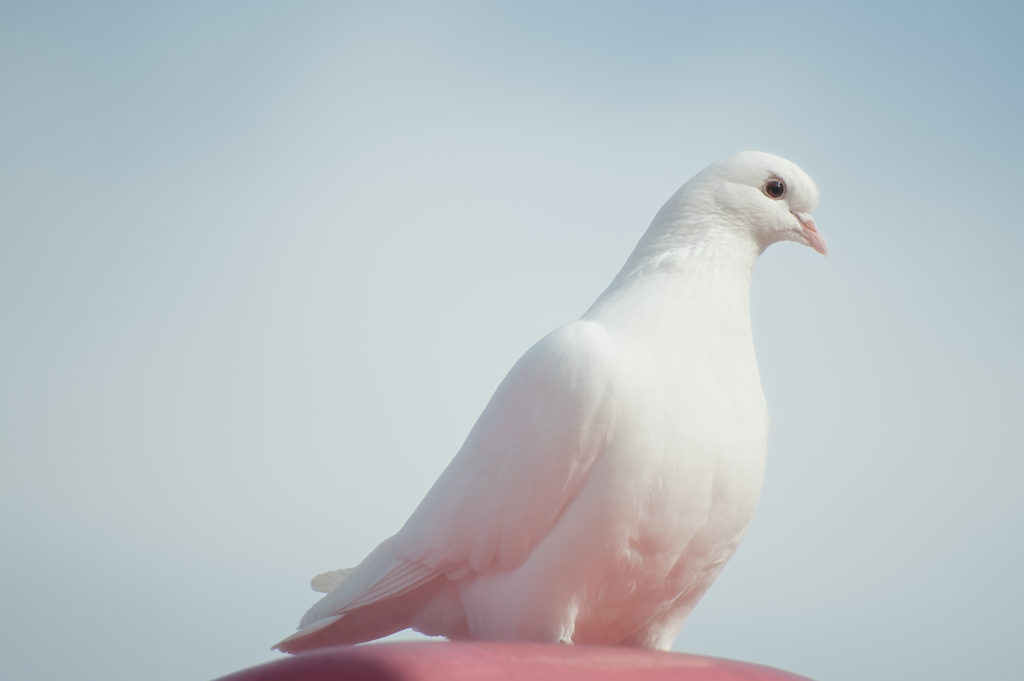 8. They are known for being stout-bodied with short necks and short slender bills.

9. Doves range from being sexually monomorphic to sexually dimorphic. This is a condition where the two sexes of the same species exhibit different characteristics.

10. Doves can be either solitary or very social, taking part in flocks that count in the several thousand. It depends a lot on the species.

11. In flocks, there are dominance hierarchies. Most dove species roost communally at night.

12. Some dove species are migratory while some are sedentary. Some are nomadic and move with their food supply, while some make altitudinal movements as seasons change. They’re very varied between species.

13. They mostly eat seeds and fruit. The family can even be divided into seed-eating or granivorous species and the fruit and mast eating or frugivorous species.

14. Doves drink a lot of water because they need to digest the massive amounts of seeds that they eat.

15. Desert dove species get their water from plants. They also have the ability to drink saline water.

16. Doves are excellent navigators. They use the Earth’s magnetic field and the position of the Sun to find their way. 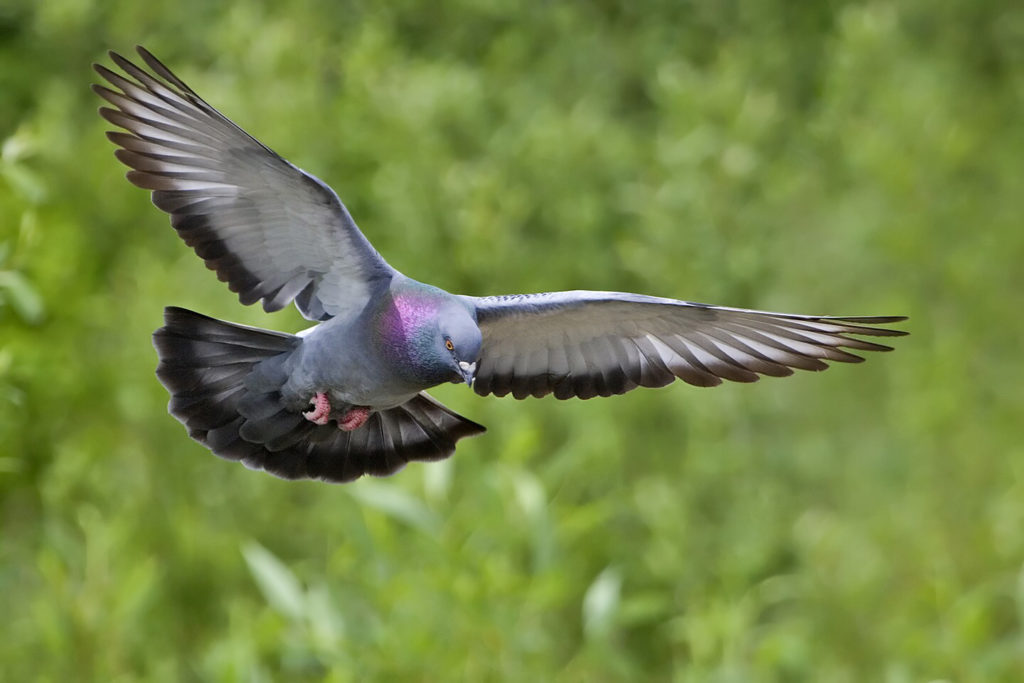 17. An Oxford University study also showed that they can use landmarks as signposts and will travel along man made roads and motorways, even changing direction at junctions.

18. Doves have a variety of songs and calls which they use to signal danger, defend territories and find potential mates.

19. Mating also depends on the species. Some doves mate for life, while others mate only for the mating season.

20. Dove breeding is triggered by the availability of food and it can be seasonal or year round.

21. Some species breed colonially while others are solitary. Male doves will bring materials needed to build a nest to the female doves, who will then build the nest.

23. Dove chicks are fed by the parents. Both male and female doves produce crop milk to feed their young. It’s secreted by a sloughing of fluid-filled cells from the lining of the crop. 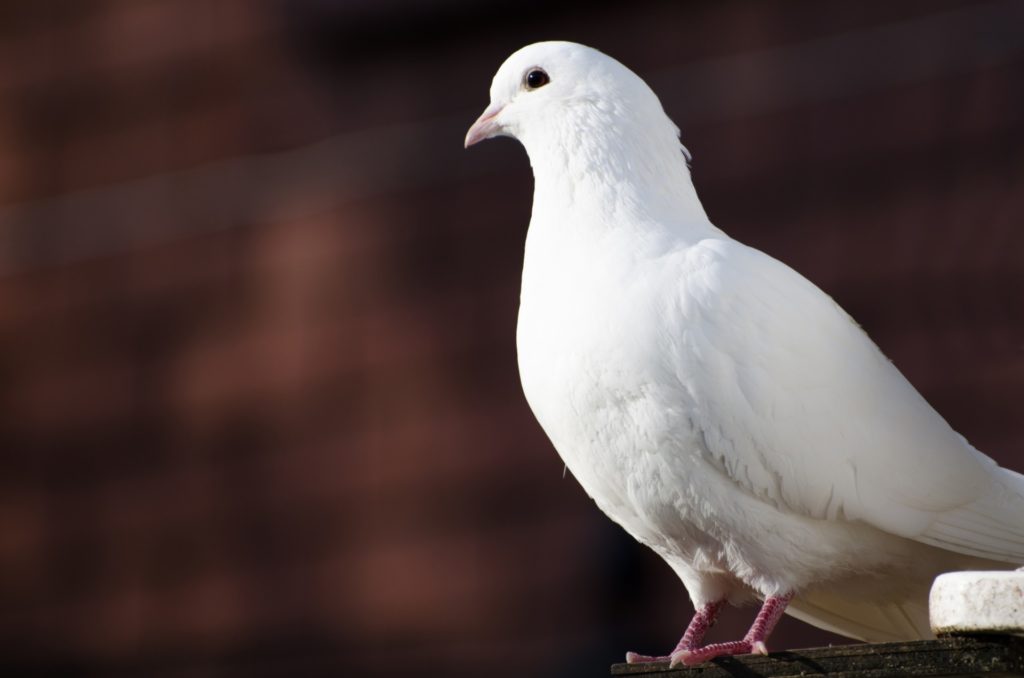 27. Domesticated pigeons are able to return to the home loft if they’re released at a location that they have never visited before.