While they may annoy you when they’re taking their sweet time to cross the road, not many know a lot about these birds. Below, we created a list of 25 interesting and weird facts about ducks that you should know.

1. There are approximately 120 different species of ducks.

2. Ducks are closely related to swans and geese, which belong to the Anatidae family of birds.

3. A duck’s natural habitat is found in the wetlands, such as ponds, streams, lakes and lagoons, and some woodland areas, such as swamps and stands of mangrove trees.

4. Ducks can be found on every single continent except for Antarctica.

5. They are mostly aquatic birds and they live in both freshwater and seawater.

6. Ducks have been domesticated by humans as pets and farm animals for more than 500 years.

7. All domesticated ducks are directly descended from either the mallard of the Muscovy duck. 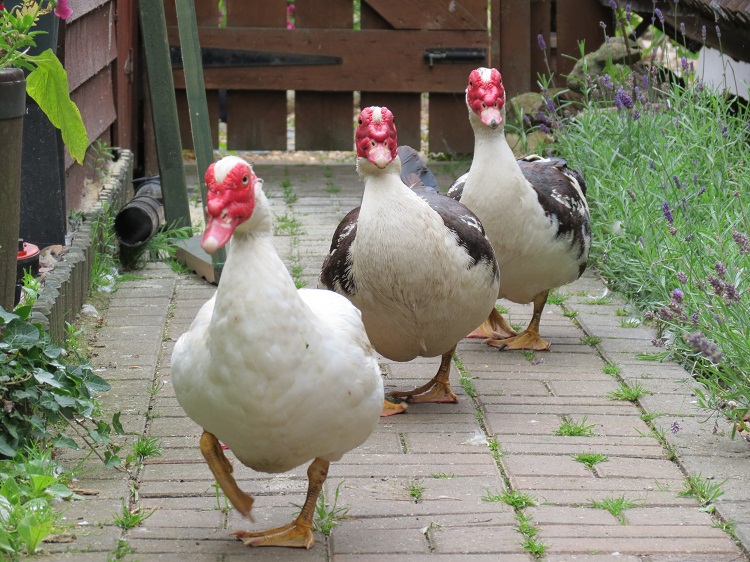 8. Wild ducks can live up to 20 years or more. The world record for the life span of a duck belongs to a Mallard Drake that lived to be 27 years old.

9. Wild wild ducks can have a long life, domestic ducks typically live to 10 or 15 years old.

10. Ducks have webbed feet because it allows them to paddle and swim in the water more smoothly.

11. A duck’s feet doesn’t have any nerves or blood vessels. This means that their feet don’t feel the cold. This allows them to swim in freezing water and to walk on ice and snow.

12. Ducks have three eyelids. The normal top and bottom, as well as a third that’s found on the side of the eye. The third eyelid is clear and acts like goggles would for a human.

13. Ducks have waterproof feathers which protects the underlayer of feather to stay completely dry when they dive underwater. The waterproofing on the feathers is a result of the intricate feather structure and a waxy coating that’s spread on each feather while preening.

14. Ducks are social animals and can always be found in large groups of other ducks.

16. Ducks are classified on the way that they feed, either as a diving duck or a dabbling duck. 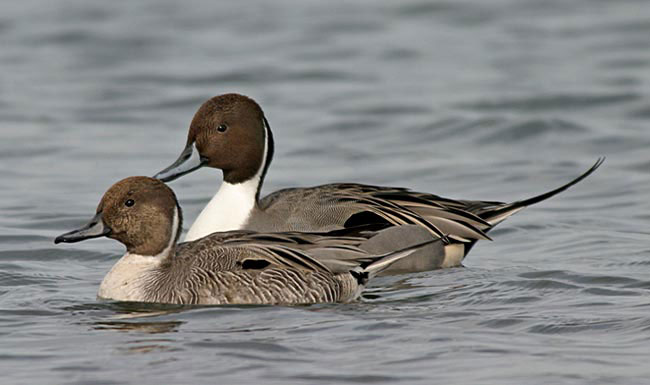 17. Dabbling ducks feed on the surface of the water or land. They rarely submerge under water.

18. Diving ducks dive deep underwater for their food. In order to be able to submerge, the diving ducks are heavier than dabbling ducks, therefore, they have more difficulty in taking off and flying.

20. Ducks look for a partner in the winter.

22. The breeding ground will almost always be the place where the female duck was hatched.

24. Ducks make a wide range and variety of calls; anything from whistles and cooing to yodels and grunts.

25. Ducks should not be fed bread because it damages their health and pollutes the waterways.