Chad, which is officially known as the Republic of Chad, is a landlocked country in Central Africa. It’s bordered by Libya to the north, Sudan to the east, the Central African Republic to the south, Cameroon and Nigeria to the southwest and Niger to the west. Take a look below for 30 more interesting and fascinating facts about Chad.

1. N’Djamena is the capital and biggest city of Chad. It was founded as Fort-Lamy by French commander Emile Gentil on May 29, 1900, and named after Amedee-Francois Lamy, an army officer who had been killed in the Battle of Kousseri a few days earlier.

2. The country’s terrain is that of a shallow basin that rises gradually from the Lake Chad area in the west and is rimmed by mountains to the north, east and south.

4. Chad has three regions: a desert zone in the north, an arid Sahelian belt in the center and a more fertile Sudanian Savanna zone in the south. 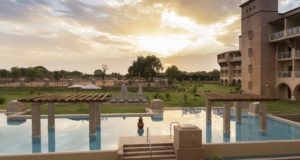 6. Lakes of Ounianga are a series of lakes in the Sahara Desert, in North-Eastern Chad, occupying a basin in the mountains of West Tibesti and Ennedi East.

7. The Guelta d’Archei is probably the most famous guelta in the Sahara. It’s located in the Ennedi Plateau, in north-eastern Chad, south-east of the town of Fada.

8. Lake Chad is located in the sahelian zone, which is a region just south of the Sahara Desert. It was the seventh largest lake in the world and the fourth largest in Africa. However, it has shrunk dramatically during the last few decades and is now less than 10% of its former size, due to increased water use and low rainfall.

9. Aloba Arch is the name of a natural arch located in Chad. Large natural arches are somewhat rare outside the southern and western regions of China and the Colorado Plateau of the southwest United States.

11. In the 7th millennium B.C., ecological conditions in the northern half of Chadian territory favored human settlement, and the region experienced a strong population increase. 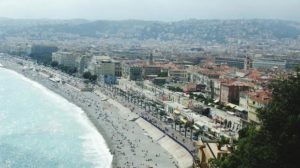 12. Some of the most important African archaeological sites are found in Chad, mainly in the Borkou-Ennedi-Tibesti Regions. Some finds date to earlier than 2000 B.C.

13. The Sao fell to the Kanem Empire, the first and longest lasting of the empires that developed in Chad’s Sahelian strip by the end of the first millennium A.D.

14. Two other states in the region, Baguirmi and the Wadai Empire emerged in the 16th and 17th centuries.

15. France conquered the territory by 1920 and incorporated it as part of the French Equatorial Africa.

16. In 1960, Chad obtained independence under the leadership of Francois Tombalbaye.

17. Since independence, Chad has suffered instability and violence, stemming mostly from tensions between the mainly Arab-Muslim north, and the predominantly Christian and animist south.

20. Chad’s coat of arms is composed of a centered shield supported by a goat and lion. A sun rises above the shield, and a medal and scroll bearing the national motto, “Unity, Work, Progress”, are displayed below. 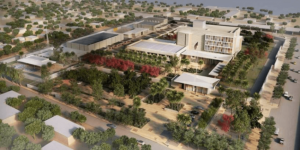 21. People of Chad use a Kakaki, which is a long metal trumpet, in traditional ceremonial music. The instrument signifies power and is always played by men.

22. The country has never been able to make it to the FIFA World Cup. However, they have had some popular soccer players.

23. The only television station in the country, Tele Tchad, is state owned. Radio is the main source of media coverage.

25. A $4 billion pipeline linking Chad’s oilfields to terminals on the Atlantic coast was completed in 2003.

26. It’s common in Chad for men to have more than one wife.

27. The country is sometimes called “The Dead Heart of Africa” because of its closeness to the deserts. 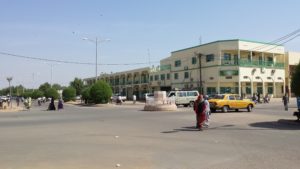 29. The Nile perch, one of the biggest freshwater fish, is native to Lake Chad. It can reach a maximum length of up to 2 meters and weigh up to 200 kilograms. 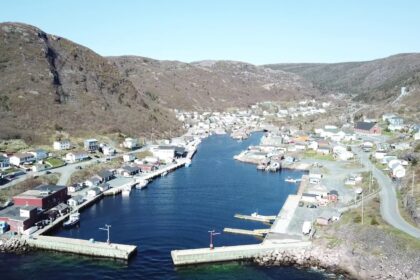 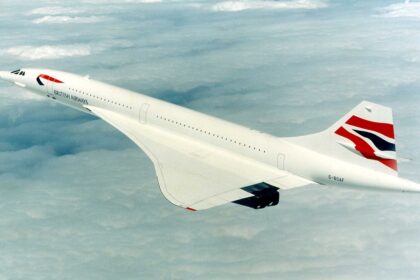 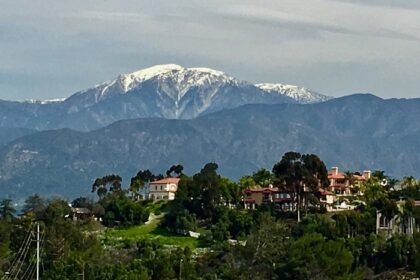