Walter Elias Disney was an American entrepreneur, animator, voice actor and film producer. a pioneer of the American animation industry, he introduced several development in the production of cartoons. As a film producer, Disney holds the record for most Academy Awards earned by an individual, having won 22 Oscars from 59 nominations. Take a look below for 30 more interesting and fun facts about Walt Disney.

1. He was presented with two Golden Globe Special Achievement Awards and an Emmy Award, among other honors.

2. Several of his movies are included in the National Film Registry by the Library of Congress.

3. Born in Chicago in 1901, Disney developed an early interesting in drawing. He took art classes as a boy and got a job as a commercial illustrator at the age of 18.

4. He moved to California in the early 1920s and set up the Disney Brothers Studio with his brother Roy.

5. With Ub Iwerks, Disney developed the character Mickey Mouse in 1928, his first highly popular success. He also provided the voice for his creation int he early years. 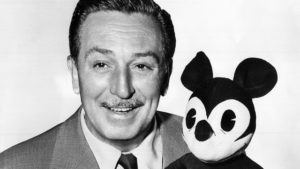 7. In the 1950s, Disney expanded into the amusement park industry, and in 1955, he opened Disneyland.

8. To fund Disneyland, Disney diversified into television programs, such as Walt Disney’s Disneyland and The Mickey Mouse Club. He was also involved in planning the 1959 Moscow Fair, the 1960 Winter Olympics and the 1964 New York World’s Fair.

9. In 1965, he began development of another theme park, Disney World, the heart of which was to be a new type of city, the Experimental Prototype Community of Tomorrow.

10. Disney was a heavy smoker throughout his life, and died of lung cancer in December 1966 before either the park or the EPCOT project were completed.

11. He was a shy, self deprecating and insecure man in private but adopted a warm and outgoing public persona.

12. He had high standards and high expectations of those with whom he worked. 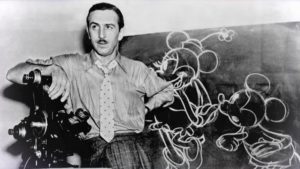 13. Although there have been accusations that Disney was racist or anti-Semitic, they have been contradicted by many people who knew him.

14. His reputation changed in the years after his death, from a purveyor of homely patriotic values to a representative of American imperialism.

15. Disney remains an important figure in the history of animation and in the cultural history of the United States, where he’s considered a national cultural icon.

16. Disney’s work continues to be shown and adapted. His studio maintains high standards in its production of popular entertainment, and the Disney amusement parks have grown in size and number to attract visitors in several countries.

17. Mortimer Mouse was the original name of Mickey Mouse before Walt Disney’s wife, Lillian, convinced him to change it.

18. Disney tried to sign up for the army during World War I, but was rejected for being too young. Instead, he drew patriotic cartoons for his school newspaper and later joined the Red Cross.

19. Disneyland was the product of his own boredom. He came up with the idea for a new kind of amusement park as he sat on a bench and watched his children ride a merry-go-round in Los Angeles’ Griffith Park, wishing there were a place children and adults could enjoy equally, together. 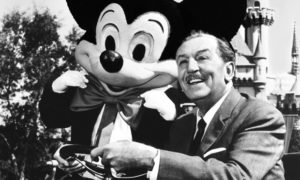 20. Disney’s first big hit was Oswald the Lucky Rabbit, but he sold the character to Universal in 1927.

21. Walt kept an apartment on Disneyland’s Main Street. He would spend the night above the firehouse watching people enjoy his park.

22. Disney animators would use the code “man is in the forest” as a warning to get back to work when Walt was approaching.

23. He didn’t allow women to be animators. Not that this was an unusual practice in 1938, but as was state in no uncertain terms to a woman applying for a spot in the animation training school, “women do not do creative work.”

24. He was notorious for his attention to detail. Trash cans at Disney World were placed 25 steps away from hot dog stands, since that was how long it took him to eat a hot dog.

25. Walt had a strict no facial hair policy, even though he himself had a mustache from the age of 25 on. Employees couldn’t grow facial hair until 2012, and even not it must be kept shorter than a quarter inch. 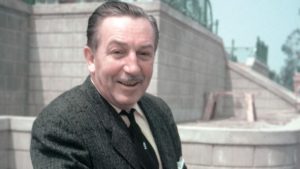 26. In 1938, for Snow White and the Seven Dwarfs, he was presented one regular Academy Award and seven miniature statues.

27. Disney was the inspiration for Wall-E. The robot’s moniker is a reference to Walter Elias Disney.

28. For a few years in the 1930s, Disney held the exclusive contract for Technicolor, making him the only animator allowed to make color films.

29. His famous signature wasn’t made by him, and bore no resemblance to his actual signed name.

30. His live-in housekeeper, Thelma Howard, served his family for 30 years, and he would give her Disney shares as holiday bonuses. When she died in 1994, her estate was found to be worth more than $9 million. Half of that went to her so, and the rest, having herself growing up in extreme poverty, went to help homeless and disadvantaged children. 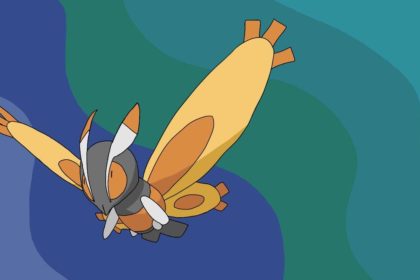 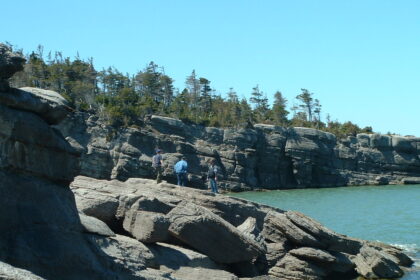 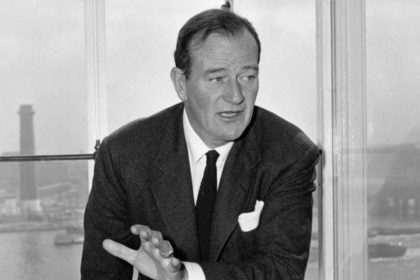