Landorus is a dual-type Ground/Flying Legendary Pokémon introduced in Generation V. While it is not known to evolve into or from any Pokémon, Landorus has a second Forme activated by using the Reveal Glass. Its original Forme, Incarnate Forme, will then become Therian Forme.

Its Therian Forme was officially revealed May 12, 2012. Along with Tornadus and Thundurus, it is a part of the Forces of Nature, serving as its trio master. Take a look below for 30 interesting and awesome facts about Landorus.

1. In Incarnate Forme, Landorus is an orange, muscular humanoid Pokemon, which resembles a genie.

3. On its forehead are three, sharp, pink horns arranged in a slight, upwards arch.

4. Landorus has a white protrusion shaped like a short log on top of its head, a jagged white mustache and two pointed orange ears on either side of its head.

6. The front of Landorus’s body is covered in dark pink spots; most of them shaped like diamonds, pebbles and raindrops.

9. Its lower body consists of a trailing cloud, with a long, curling, brown, branch or root-like tail.

10. Landorus’s tail has various flat protrusions running its span, each spotted in dark pink on their edge surface.

11. In Therian Forme, Landorus is an orange, lean, quadruped Pokémon with feline features.

12. The horns on its head are now thinner and arranged closer together in a downwards arch.

13. While its hair remains the same; its mustache now takes on a more fanged maw-like appearance, curving around its head to behind its ears, which have now become smaller and rounder.

14. Its eyes remain yellow, but with larger irises which still lack visible pupils.

15. Its chest remains broad and unchanged, while its navel is bejeweled with a beige gem.

18. Its tail remains largely unchanged, although it may be slightly smaller and shorter than before.

19. Landorus is considered the “Guardian of the Fields”, due to helping crops grow.

20. Its tail causes the soil to gain nutrition.

21. Landorus seems to live above the skies.

22. Sometimes it stops on the Abundant Shrine in the Unova region, but only when Tornadus and Thundurus are in the same place.

23. In Black 2 and White 2, Landorus’s Therian Forme had the same shape as its Incarnate Forme.

24. In Incarnate Forme, Landorus may be based on Inari Ōkami, the kami of fertility. It may also have drawn inspiration from genies.

25. In Therian Forme, Landorus seems to be based on a predatory mammal, most likely a tiger or other large feline. It may also draw inspiration from the White Tiger of the Chinese Four Symbols constellation, or from Tezcatlipoca or Tepēyōllōtl, gods from the Aztec mythology that resemble a jaguar.

26. Landorus and Landlos may be a combination of land and Aeolus (ruler of the winds in Greek mythology).

27. Landorus is referenced in Stopping the Rage of Legends! Part 1. He appeared in the legend of Milos Island related to Ash and his friends by Lewis, and later appeared in the shadows at the end of the episode, when he was called to stop the battle between Tornadus and Thundurus. He then made his physical debut in Stopping the Rage of Legends! Part 2, where he managed to subdue the other members of the Forces of Nature.

28. Landorus appeared in both of his Formes in Unova’s Survival Crisis!, where he was summoned to the Abyssal Ruins by Giovanni and sent on a rampage alongside Tornadus and Thundurus. Eventually, the three were freed by Meloetta and departed.

29. A wild Landorus appeared in The Adventure, where he suddenly confronted Pikachu inside the Relic Castle and prepared to attack it.

30. A Landorus was seen in the Pokédex in Pokédex Complete!. 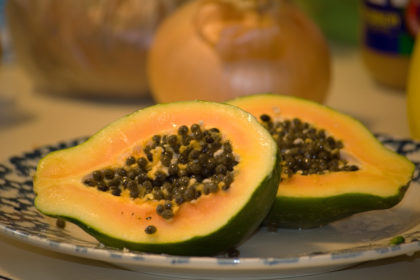 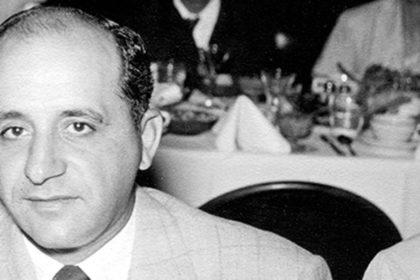 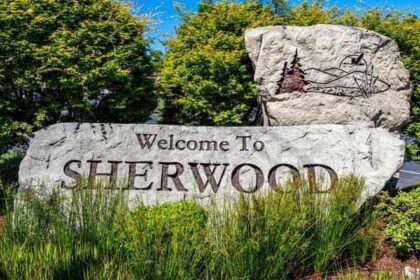