Yoshi is a fictional dinosaur who appears in video games published by Nintendo. Yoshi first debuted in Super Mario World on Super Nintendo as Mario and Luigi’s sidekick. He later starred in platform and puzzle games, such as Super Mario World 2: Yoshi’s Island, Yoshi’s Story and Yoshi’s Wooly World. Take a look below for 30 more fun and awesome facts about Yoshi.

1. According to a 1993 Nintendo character guide, Yoshi’s full name is T. Yoshisaur Munchakoopas.

2. Croc started out as a prototype for a new 3D Mario game where you played as Yoshi.

3. There’s a part of the background in world 4-1 of Yoshi’s Island that appears to take the shape of a topless woman’s torso.

4. According to Super Mario Bros. developer Takashi Tezuka, there was a stage in Super Mario World’s developed when Yoshi was a koopa. A relic of this idea is Yoshi’s shell like saddle. Another piece on Super Mario World is that the seemingly random symbol on the mailbox of Yoshi’s house is actually the logo for Japan’s postal service.

5. In Super Smash Brothers Melee, the Yoshi’s Island stage can be seen in the reflection of the trophy for metal mario.

6. Yoshi was supposed to debut on the NES but Nintendo’s programmers just couldn’t make the concept happen using the NES’ limited capabilities. 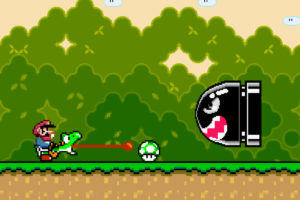 7. Yoshi was probably influenced by Devil World, which revolved around a dinosaur attacking hell and collecting crucifixes and bibles to defeat a speedo-wearing Satan.

8. Takashi Tezuka, the designer of Super Mario 3, came up with the game’s frog suit to get Miyamoto to stop asking him if he can put a dinosaur in the game.

9. Yoshi is often referred to as a he but “he” lays eggs, which would make him a female. However, the Japanese version of Smash Bros. Melee claims that Yoshi is actually asexual.

10. Yoshi’s first solo game was the NES match three puzzle game called Yoshi. The game was made by Game Freak, who would go on to create Pokemon 5 years later.

11. The original Yoshi seen in Super Mario World was more dino looking than the later versions of the character. Yoshi’s Island debuted the new look, with larger hands and arms and an overall more rounded, cuddly appearance.

12. There’s a super rare version of Yoshi’s Cookie that was given away with some brands of Panasonic ovens. This version had an extra adventure mode in which Yoshi wanders around collecting cookie ingredients and was only printed in very limited numbers. The game goes on eBay for around $2000 to $3000.

13. One of Yoshi’s abilities in Yoshi’s Island was shapeshifting into various things like a helicopter, car and submarine. However, ROM hackers found several other cut transformations such as a plane, a mushroom and a tree.

14. There is a glitch in Yoshi’s Island that allows you to eat Baby Mario. In only works in one specific area in one stage.

15. Yoshi’s weird yelps and squawks are made by Kazumi Totaka, a very prolific Nintendo composer who’s also the voice and inspiration for K.K. Slider, the dog from Animal Crossing. 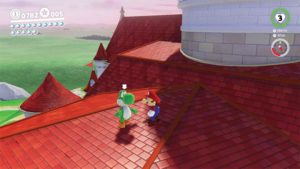 16. In the 1990s, live-action Super Mario Bros. movie Yoshi was made to resemble a velociraptor.

17. Yoshi’s Island was never re-released on Nintendo’s Virtual Console. The closest they’ve come is the Mario Advance GBA port of the game, but that version stripped out many of the original game’s effects and was beset with terrible frame rate.

18. According to Nintendo, Yoshi isn’t a dinosaur but just a “Yoshi.”

19. He’s best known for his ability to eat almost anything. He can grasp at enemies with his long tongue and swallow them whole. Yoshi turns foreign objects into eggs, which he can then use as projectiles to throw at enemies.

20. Yoshi has appeared in a variety of colors, including Red Yoshi, Blue Yoshi, Yellow Yoshi, Pink Yoshi and Green Yoshi.

22. Yoshi, the character, is seen more as a leader among other Yoshis and is generally seen as “the leader” of the Yoshi’s in most of the games, despite having no formal leadership position.

23. In Paper Mario games, Yoshi has spoken. In Super Mario RPG, Yoshi is the only one of his kind that can actually speak to Mario.

24. In Super Smash Bros. Brawl, Yoshi’s Final Smash is the Super Dragon, which gives him wings, invincibility, and the ability to throw fireballs. 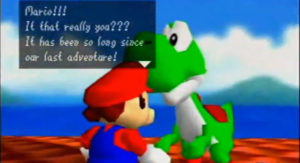 25. In Mario Sports games, Yoshi is usually a speed type character, lending to the fact that he’s a fast runner. This is also reinforced in Super Mario RPG, where Yoshis are always holding races.

27. In Super Mario Sunshine, Yoshi was available to ride. He was also crucial in finding several of the Shine Sprites hidden in the game. Depending on what fruit he eats, he can change colors.

28. In Mario and Luigi: Superstar Saga, there was a movie theater built for Yoshis and in the sequel, the Mario brothers make a visit to Yoshi’s Island.

29. In the animated series for Super Mario World, Yoshi was one of the main supporting characters. This version of Yoshi was a lot more childish as it was afraid of many things and spoke in third person.

30. There is a Yoshi doll in The Legend of Zelda: Link’s Awakening, which would appear to be a reference to Nintendo’s other big franchise at the time. 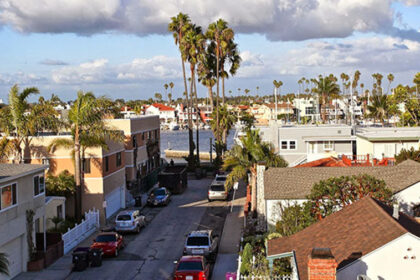 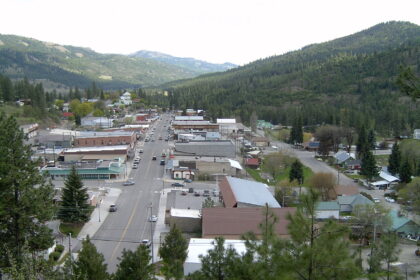