Friedrich Wilhelm Nietzsche was a German philosopher, cultural critic, composer, poet, philologist, and a Latin and Greek scholar whose work has exerted a profound influence on Western philosophy and modern intellectual history. Take a look below for 30 more fascinating and interesting facts about Friedrich Nietzsche.

1. He began his career as a classical philologist before turning to philosophy.

2. Nietzsche became the youngest ever to hold the Chair of Classical Philology at the University of Basel in 1869 at the age of 24.

3. Nietzsche resigned in 1879 due to health problems that plagued him for most of his life and he completed much of his core writing the following decade.

4. In 1889, at the age of 44, he suffered a collapse and afterwards, a complete loss of his mental faculties.

5. He levied his remaining years in the care of his mother until her death in 1897 and then with his sister, Elisabeth Forster-Nietzsche. 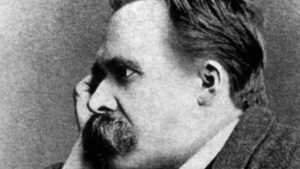 6. His early inspiration was drawn from figures such as Arthur Schopenhauer, Richard Wagner and Johann Wolfgang von Goethe.

7. His writing spans philosophical polemics, poetry, cultural criticism and fiction while displaying a fondness for aphorism and irony.

8. Prominent elements of his philosophy include his radical critique of truth in favor of perspectivism; his genealogical critique of religion and Christian morality and his related theory of master-slave morality; his aesthetic affirmation of existence in response to the “death of God” and the profound crisis of nihilism.

9. He developed influential concepts such as the Ubermensch and the doctrine of eternal return.

10. In his later work, he became increasingly preoccupied with the creative powers of the individual to overcome social, cultural and moral contexts in pursuit of new values and aesthetic health.

11. Nietzsche wrote an extremely shameful letter to his mother declaring that he fully understood if she never wished to contact him again after the atrocity he had committed. He had been drunk the previous weekend.

12. Corresponding with Danish public figure Georg Brandes about a series of lectures in Copenhagen, Nietzsche described himself as, “an idiot who knows neither Danish or Swedish.”

13. He wrote a proud letter to his mother after becoming the first student in many years to receive the top grade from a notoriously harsh Latin teacher.

14. He was a dedicated Christian for the first few years of his life, although he expressed disdain for the religion at the age of 14.

15. He was determined at one point to drop philosophy and study chemistry instead.

16. Nietzsche’s father died when he was very young. One night, the young Nietzsche had a vivid dream of his dead father emerging from a church to the roaring noise from the organ.

17. He was appointed as a professor of philology at the age of 24.

18. He was not an anti-Semite, as some believe. In fact, Nietzsche criticizes anti-Semites in much of his writings.

19. Before and during the Third Reich, Nietzsche’s sister, who was married to a prominent Nazi, was responsible for a massive misinterpretation of his work, which was abused by the Nazi regime.

20. Thus Spoke Zarathustra, considered by many to be Nietzsche’s main work, is a book in four parts, each written in only ten days.

21. For a long time, Nietzsche was a very close friend of the famous composer Richard Wagner and his wife.

22. Nietzsche’s autobiography ends with the line, “Have I been understood? Dionysus versus the crucified.”

23. Nietzsche proposed to Lou Salome three times, but his proposal was rejected each time.

24. The Nietzsche scholar Joachim Kohler suggests that Nietzsche may have had a romantic relationship, as well as a friendship, with Paul Ree.

25. By the end of the 1890s, Nietzsche had won international fame, but his mental state was so bad by then that he was almost completely unaware of the fact. 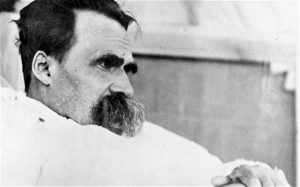 27. A train philologist, he had a thorough knowledge of Greek philosophy. He read Kant, Plato, Mill, Schopenhauer and Spir, who became his main opponents in his philosophy.

28. His philosophy, while innovative and revolutionary, was indebted to many predecessors.

29. Nietzsche expressed admiration for 17th century French moralists such as La Rochefoucauld, La Bruyere and Vauvenargues, as well as for Stendhal.

30. In 1861, Nietzsche wrote an enthusiastic essay on his “favorite poet,” Friedrich Holderlin, who was mostly forgetting at that time. 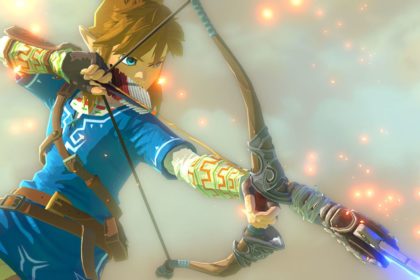 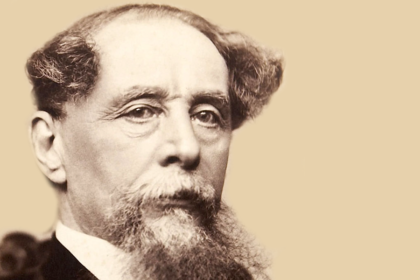 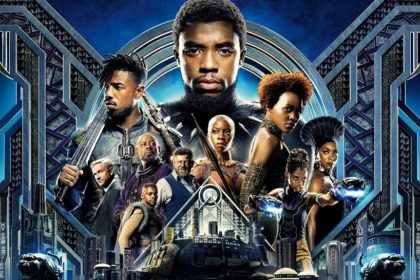