The land of Tibet fascinates visitors from all around the world with its breath-taking mountains, valleys, ancient Buddhist temples, and monasteries. Also known for its awe-inspiring landscapes, ancient artefacts, rich culture, and heritage it never sees to amaze tourists. It’s a land enshrouded in spirituality. Many holy sites and religious masterpieces of art and culture can be observed as they have been for centuries. Take a look below for 30 amazing and fun facts about Tibet.

2. At that time, the king and queen of the Guge Kingdom welcomed and even allowed them to build the first Christian church. However, by 1745, all travellers were not allowed to visit.

3. Before the 1950s Tibet was largely isolated from the rest of the world. It constituted a unique cultural and religious community, marked by the Tibetan language and Tibetan Buddhism.

4. Tibet has had a tumultuous history, during which it has spent some periods functioning as an independent entity and others ruled by powerful Chinese and Mongolian dynasties.

5. China sent in thousands of troops to enforce its claim on the region in 1950. Some areas became the Tibetan Autonomous Region and others were incorporated into neighbouring Chinese provinces.

6. In 1959, after a failed anti-Chinese uprising, the 14th Dalai Lama fled Tibet and set up a government in exile in India.

7. Most of Tibet’s monasteries were destroyed in the 1960s and 1970s during China’s Cultural Revolution. Thousands of Tibetans are believed to have been killed during periods of repression and martial law.

8. In 1977 the Chinese government gave the Dalai Lama a conditional offer, the opportunity to return to Tibet in return for acceptance of Chinese rule over Tibet. The offer was rejected.

9. Tibet’s incorporation into the People’s Republic of China began in 1950 and has remained a highly charged and controversial issue, both within Tibet and worldwide.

10. There is no question, though, that the 14th Dalai Lama, Tibet’s exiled spiritual and temporal leader has become one of the world’s most recognizable and highly regarded individuals.

12. Tibet is found on the South-West of the Tibetan Plateau in the northern part of the Himalayas. It is the traditional home of Tibetan people as well as some other ethnic groups.

13. Because of its geography, the population is low and distributed unevenly.

14. High mountains cover large territories in Tibet, where farming is not possible.

15. It is the highest region on Earth, with an average elevation of 4,500 meters. No wonder Tibet is often called the “Roof of the World” and the “Third Pole”.

16. Tibet is considered one of the most secluded regions on Earth.

17. Mount Everest attracts thousands of people every year. With the new road connecting Lhasa, the capital of Tibet, and Everest Base Camp in Tibet you can reach the highest mountain in two days.

18. Before the 7th century, Tibetans practiced the Bon religion.

19. Since the adoption of Buddhism in the 7-8 centuries, it became the main religion in Tibet. However, there are still some people practicing Bon and there are several active monasteries in Tibet.

20. About 12% of the population practice the Bon religion. While almost 90% of Tibetans practice Buddhism.

21. In Tibet, Buddhism is not just a religious belief, but is ingrained into every facet of life.

24. One of the most popular places to view debates is Sera Monastery in Lhasa. Monks gather for debates every afternoon, except Sundays.

25. Tibet has the highest number of Buddhist monasteries in the world: over 7,000.

26. The Maitreya or Future Buddha statue is 26 meters high and has about 300kg of gold gilding on it. It’s the most important statue in the Tashi Lhunpo monastery, located in Shigatse, the second-largest city in Tibet. It was founded by the first Dalai Lama in 1447.

27. One of the most popular attractions in Tibet are the many temples and monasteries.

28. Tourists pass through these buildings and areas frequently, creating the need for temple tourism guidelines to preserve the cultural significance of the sites.

29. Smoking, eating, or distracting behaviour are prohibited on the sites.

30. There are also specific dress codes that should be followed concerning the holy nature of the sites. Shorts and open shoulder tops are discouraged. 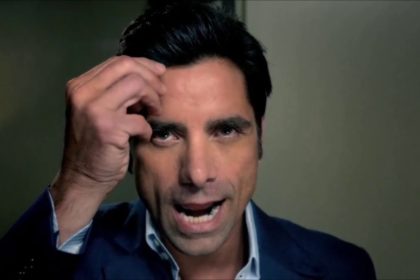 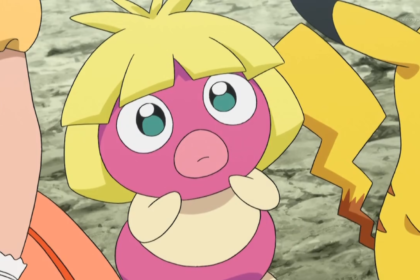 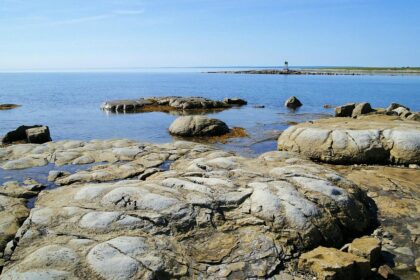