1. The port is Canada’s third largest port by tonnage with a cargo base that includes dry and liquid bulk, break bulk, containers, and cruise.

4. French colonist Samuel de Champlain landed at Saint John Harbour on June 24, 1604 (the feast of St. John the Baptist) and is where the Saint John River gets its name although Mi’kmaq and Wolastoqiyik peoples lived in the region for thousands of years prior calling the river Wolastoq.

5. The Saint John area was an important area for trade and defence for Acadia during the French colonial era and Fort La Tour, in the city’s harbour, was a pivotal battleground during the Acadian Civil War.

6. After over a century of ownership disputes over the land surrounding Saint John between the French and English, the English deported the French colonists in 1755 and constructed Fort Howe above the harbour in 1779.

7. In 1785, the City of Saint John was established by uniting the two towns of Parrtown and Carleton on each side of the harbour after the arrival of thousands of refugees from the American Revolution who wished to remain British and were forced to leave their U.S. homes.

8. Over the next century, waves of immigration via Partridge Island, especially during the Great Famine, would fundamentally change the city’s demographics and culture.

9. In 1785, the first quarantine station in North America, Partridge Island, established by the city’s charter. In the early 19th century, it greeted sick and dying Irish immigrants arriving with inhospitable conditions.

11. Saint John Harbour, where the two rivers meet the Bay of Fundy, is a deep water port and ice-free all year long. Partridge Island is in the harbour.

13. The Geopark has been recognized by UNESCO as having exceptional geological significance. The park contains rock formations that date back to the Precambrian era and some of the rocks may be a billion years old.

14. The Saint John River itself flows into the Bay of Fundy through a narrow gorge several hundred metres wide at the centre of the city.

15. It contains a unique phenomenon called the Reversing Falls where the diurnal tides of the bay reverse the water flow of the river for several kilometres. A series of underwater ledges at the narrowest point of this gorge also create a series of rapids.

16. The topography surrounding Saint John is hilly; a result of the influence of two coastal mountain ranges which run along the Bay of Fundy – the St. Croix Highlands and the Caledonia Highlands. The soil throughout the region is extremely rocky with frequent granite outcrops.

17. The coastal plain hosts numerous freshwater lakes in the eastern, western and northern parts of the city.

18. In Saint John the height difference from low to high tide is approximately 8 metres (28 ft) due to the funnelling effect of the Bay of Fundy as it narrows. The Reversing Falls in Saint John, actually an area of strong rapids, provides one example of the power of these tides; at every high tide, ocean water is pushed through a narrow gorge in the middle of the city and forces the Saint John River to reverse its flow for several hours.

19. The climate of Saint John is humid continental (Köppen climate classification Dfb). The Bay of Fundy never fully freezes, thus moderating the winter temperatures compared with inland locations. Even so, with the prevailing wind blowing from the west (from land to sea), the average January temperature is about −8.2 °C (17.2 °F).

21. Precipitation in Saint John totals about 1,295 mm (51.0 in) annually and is well distributed throughout the year, although the late autumn and early winter are typically the wettest time of year.

22. Snowfalls can often be heavy, but rain is as common as snow in winter, and it is not unusual for the ground to be snow-free even in mid-winter.

24. The population of the city declined from the 1970s to the early 21st century. This trend reversed itself and the city’s population increased in the 2011 census, but then declined again by 2016. Saint John was New Brunswick’s largest city until 2016.

26. Historically, as one of Canada’s main ports, Saint John has been a centre for immigration from all over the world. The city was incorporated in the late 1700s after more than 3,300 Black Loyalist refugees came to Saint John along with more than 10,000 white refugees after the American Revolution.

27. In the years between 1815 and 1867, when immigration of that era passed its peak, more than 150,000 immigrants from Ireland came to Saint John dramatically changing the city.

28. Those who came in the earlier period were largely tradesmen, and many stayed in Saint John, becoming the backbone of its builders. But when the Great Irish Potato Famine raged between 1845 and 1852, huge waves of famine refugees flooded the city’s shores. It is estimated that between 1845 and 1847, some 30,000 arrived, more people than were living in the city at the time. In 1847, dubbed “Black 47”, one of the worst years of the famine, some 16,000 immigrants, most of them from Ireland, arrived at Partridge Island, the immigration and quarantine station at the mouth of Saint John Harbour.

30. With regard to religion, 89.2% identify as Christian (47.6% Protestant, 40.3% Roman Catholic, and 1.3% other Christian, mostly Orthodox and independent churches). 10.1% state no religious affiliation, and other religions including Islam, Judaism, Buddhism, and Hinduism together comprise less than 1%. 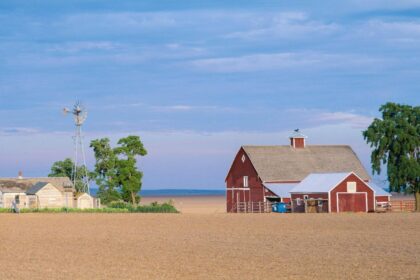 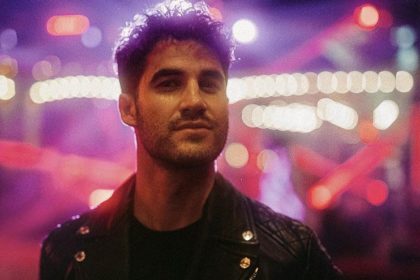 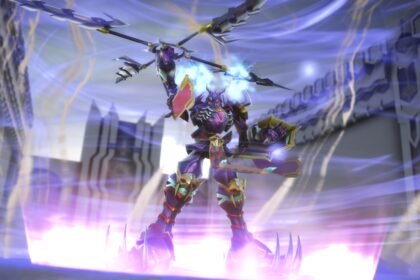