Joey Lynn King, born July 30, 1999, is an American actress. She’s best known for her starring role as Ramona Quimby in Ramona and Beezus, the 2010 adaption of Beverly Cleary’s book series with the same title. Take a look below for 28 more interesting and fun facts about Joey King.

2. She has two older sisters, actresses Kelli and Hunter King.

3. She has stated that she is part Jewish and part Christian, but that she mostly identifies as Jewish.

4. Since 2017, King as been dating Australian actor Jacob Elordi, her co-star in The Kissing Booth.

5. She received a pet pig from Ja Leno that she named Jay Jay, during an appearance on The Tonight Show for her 11th birthday in 2010. 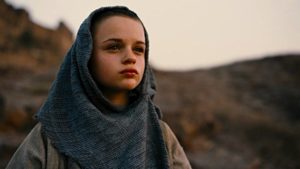 6. King appeared in her first movie, Grace, when she was six years old.

7. King started acting when she was four years old. Her first job was a commercial for Life cereal.

9. Spider-Man is her favorite fictional superhero. She has stated that she’s seen all of the Spider-Man movies.

10. She’s most proud of raising money by making bracelets, and walking for the Relay For Life for the American Cancer Society.

11. According to King, her greatest accomplishment is doing a performance of sign language songs at the Ronald Reagan Library. 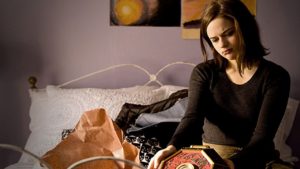 12. She became great friends with Selena Gomez while filming Ramona and Beezus. They became so close, that Joey says Selena is her sister in real life too.

13. King’s first commercial was a national spot for Life. Since then, she has completed over 104 commercials, including national campaigns for Eggo and Walmart.

14. She did her own stunts in the movie Quarantine.

15. She and her sister, Kelli, wrote a song called “Ramona Blue” when they heard Joey booked the movie Ramona and Beezus. Joey then recorded the song.

16. Her favorite movie is Finding Nemo.

17. She got her ears pierced for her 10th birthday.

18. For the movie Battle Los Angeles, she got to wear a full body harness. For the stunt, she was repelled down a 40 feet drop with a free fall the last 10 feet. 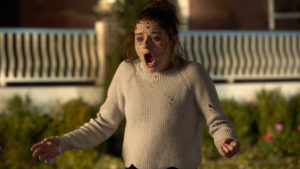 19. She was the official spokesperson for Drop Everything and Read Day in 2010. That same year, she recorded the song “Ramona Blue” with her sister, with proceeds going to the charity First Book.

20. In 2011, she received a Young Artist Award, Best Performance in a Feature Film, Leading Young Actress 10 and Under, for her portrayal of beloved book heroine Ramona Quimby in the movie Ramona and Beezus.

21. Her great Aunt Frances follows her acting career religiously and is very proud of her and her sisters.

22. Her father, Terry, has been an arm-wrestling champion and was a consultant in this capacity for Sylvester Stallone.

24. She appeared in Taylor Swift’s “Mean” music video as a young student at the school cafeteria rejected by her peers.

25. King had a role in Christopher Nolan’s third Batman movie, The Dark Knight Rises, as a young Talia al Ghul.

26. She filmed the short lived comedy series Bent, had guest appearances in New Girl and was on the final episode of The Hunting Hour.

27. In 2013, King appeared in Oz the Great and Powerful with James Franco and Zach Braff, White House Down with Channing Tatum and Jamie Foxx, Family Weekend, and The Conjuring with Mackenzie Foy and Vera Farmiga.

28. In 2016, King was cast as the daughter of the character of Courtney Love in the coming-of-age drama movie The Possibility of Fireflies. 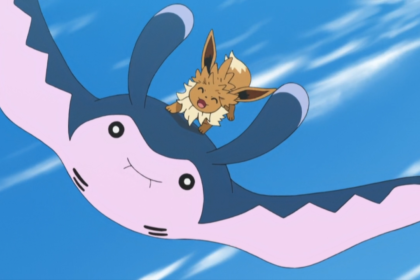 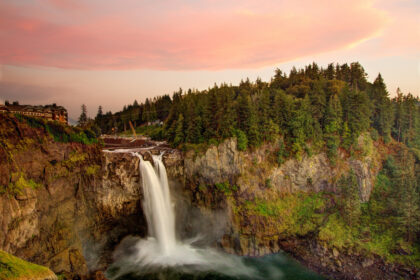 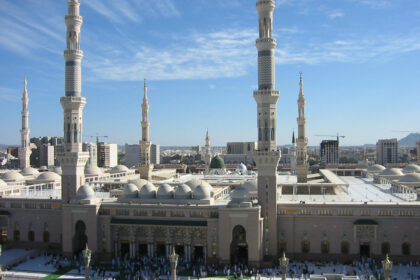