Josh James Brolin, born February 12, 1968, is an American actor. His first role was in the 1985 movie The Goonies. Since then, he has appeared in a wide range of movies, and is best known for his work as Llewelyn Moss in No Country for Old Men, young Agent K in Men in Black 3, George W. Bush in W., and Dan White in Milk. Take a look below for 28 more interesting and awesome facts about Josh Brolin.

1. For his role as Dan White in Milk, Brolin received an Academy Award and a SAG Award nomination for Best Supporting Actor.

2. Brolin stars as the villain Thanos in the Marvel Cinematic Universe through motion capture and voice acting.

3. He first played the role of Thanos in Guardians of the Galaxy and in a mid-credits cameo at the end of Avengers: Age of Ultron. He became the leading antagonist in Avengers: Infinity War.

4. In April 2017, Brolin was cast as Cable, as a part of a four movie contract in the X-Men film series, with his first appearance set to be in Deadpool 2.

5. Brolin is the son of Jane Cameron, a wildlife activist who was a native of Corpus Christi, Texas, and actor James Brolin. 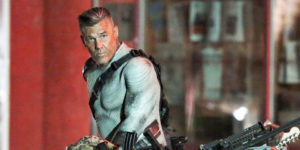 6. He was born in Santa Monica, California, and raised on a ranch in Templeton, California, with little exposure to his father’s acting career.

7. His parents divorced when he was 16 years old. In 1998, his father married his third wife, singer and actress Barbra Streisand.

9. Brolin explained in a 2014 interview that during his teenage years, he was a member of a surging friendship group who called themselves the “Cito Rats.”

10. He admitted to stealing cars to pay for his drug use, which included heroin, a drug that he explained he didn’t like. He said, “I mean, I never got into it and I never died from it, which is a good thing.”

11. He auditioned for the role of Wild Bill Wharton in The Green Mile, but the part went to Sam Rockwell. 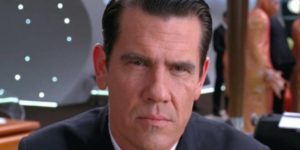 12. Brolin has stated that 24 friend that he grew up with died from heroin use.

13. He won the 24th Annual Toyota Pro/Celebrity Race in Long Beach, California in April 2000, 22 years after his father won the tournament. It took him just over 18 minutes to complete the course.

14. Brolin is an avid collector of Malcolm Liepke and Ernst Neizvestny’s art.

15. His son, Trevor Brolin, sketches all of his characters before filming.

16. He has written various stories and poems based on his mother Jane Cameron Agee, who died in 1995.

17. Brolin was named after the character Josh Randall played by Steve McQueen on the television series Wanted: Dead or Alive.

18. He was co-executive director of Geva Theater’s “Reflections”, which are three American plays in rotating repertory, from 1991 to 1995 with Anthony Zerbe. 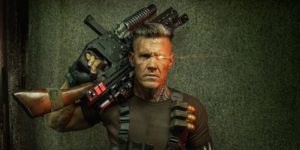 19. Brolin is a huge fan of John Cassavetes, stating that he has watched A Woman Under the Influence more than 40 times.

22. When he’s not working on movies, he enjoys racing cars and surfing.

23. In May 2006, two days after being cast in the movie, No Country for Old Men, he crashed his motorcycle into a vehicle on Highland Avenue in Los Angeles. Luckily, he only shattered his collarbone and two weeks later, he showed up to start filming. 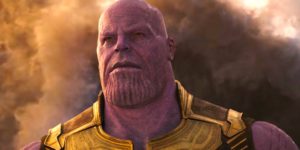 25. He hosted the highest viewed Saturday Night Live in 14 years on October 18, 2008, when Republican vice presidential candidate Sarah Palin made a guest appearance.

26. Brolin was offered the role of Marcus Wright in Terminator Salvation, which he turned down. The role went to Sam Worthington.

27. He was the Fox Network’s choice to play Officer Tom Hanson on 21 Jump Street, but producer Patrick Hasburgh preferred Johnny Depp instead. 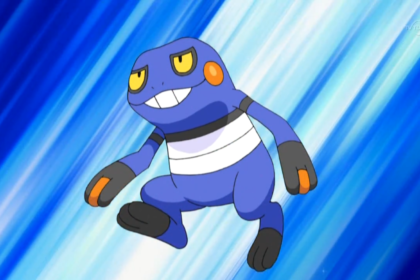 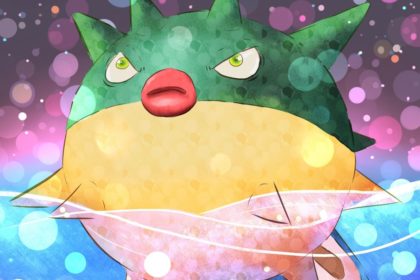 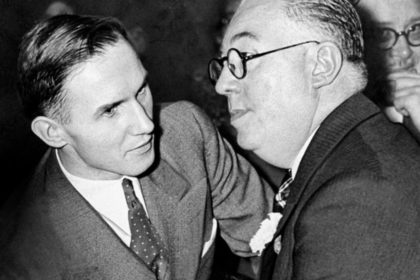