Casablanca is a 1942 American romantic drama movie directed by Michael Curtiz. It’s based on Murray Burnett and Joan Alison’s unproduced stage play Everybody Comes to Rick’s. It’s set during World War II and focuses on an American expatriate who has to choose between his love for a woman and helping her and her husband, a Czech Resistance leader, escape from the Vichy controlled city of Casablanca to continue his fight against the Nazis. Take a look below for 26 more fun and fascinating facts about Casablanca.

1. George Raft was said to have turned down the role of the cynical bar owner Rick Blaine. However, Warner Bros. studio records show that Bogart may have always been the producers first choice for the lead role.

3. Only 3 of the main actors were American born. The other actors, directors and crew came from Germany, Hungary, Sweden, England, Austria, France, Russia and Canada.

4. Conrad Veidt, who played Major. Strasser, was well known in the German theatrical community for his contempt of the Nazis. He was forced to flee Germany, with his Jewish wife, because of his anti-Nazi activities. Veidt put in his movie contracts that if he played Nazis, they had to be villains.

5. Dooley Wilson, who played the piano player Sam, was actually a drummer by trade. The piano playing was just a recording of a performance by a professional piano player, who was playing behind a curtain. 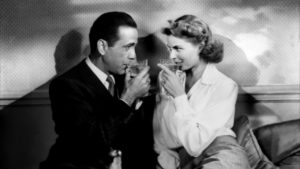 6. Wallis had thought about having Lena Horne and Ella Fitzgerald, among others, for the part of the cafe entertainer before choosing Wilson.

8. The song “As Time Goes By” was written by songwriter Herman Hupfeld in Clifton, New Jersey, at the Robin Hood Inn.

9. The line “Play it again, Sam” is never said in the movie, even though Woody Allen used it as the title of one of his early movies. The closest anyone comes to saying the line is when Bergman as Ilsa Lund comes to Rick’s Cafe Americain for the first time, sees the piano player and says, “Play it, Sam. Play As Time Goes By.”

10. Early in the movie, Bogart is showing playing chess by himself. The chess match is actually a real game Bogart was playing by mail with a friend during filming.

12. Humphrey Bogart had to stand on blocks or sit on cushions during his scenes with Ingrid Bergman because she was taller than him.

13. Rick’s cafe was inspired by a nightclub in the South of France, packed with international clientele, many exiles and refugees and the prototype of Sam.

14. The route used by refugees out of Germany at the time didn’t end up in Casablanca. They would usually pass Vienna, Prague, Paris and London, sometimes even Spain, but almost none of them reached the North African country. 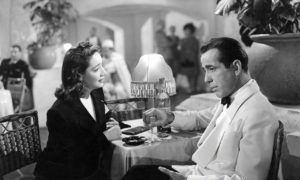 15. The script wasn’t ready when the shooting started. In fact, none of the actors knew what was supposed to happen or how the movie would end.

16. The Rick’s Cafe was found today between the old Medina and the Port of Casablanca has taken its inspiration from the nightclub in the movie, but it wasn’t opened until 2004 when Kathy Kriger, a former American diplomat in Morocco, transformed an old riad in to the cafe.

17. The background of the final scene, which shows a Lockheed Model 12 Electra Junior plane with personnel walking around it, was staged using little person extras and a proportionate cardboard plane.

18. The letters of transit, which were documents that would allow people to leave Casablanca for places like Lisbon, were used prominently in the movie, but they never existed.

19. In its initial United States release, the movie wasn’t a spectacular box office success, making $3.7 million. However, it was the seventh highest grossing movie of 1943.

20. The movie coincided with the Allies’ invasion of North Africa that included Casablanca. It was the first major action of United States troops in the North African theater of war. The movie was used to help boost the support for the invasion.

22. Julius and Philip Epstein, who won the Academy Award as screenwriters for the movie, are the grandfather and great uncle of the baseball executive Theo Epstein.

23. Based on the American Film Institute’s list of 100 Movie Quotes, which was culled from the opinions of 1,500 filmmakers, critics and historians, Casablanca is the most quoted movie of all time. 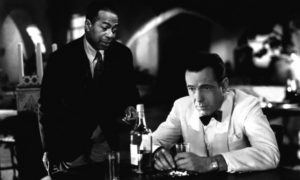 24. Co-writers of Everybody Comes to Rick’s, the play on which Casablanca was based on, Murray Burnett and Joan Alison gave away all rights to the story and its characters to Warner Bros. for $20,000.

25. In most of Casablanca’s posters, there is a shot of a trench coat and fedora wearing Humphrey Bogart holding a gun. This is from an exact copy of a publicity shot from Across the Pacific, which was an earlier Bogie movie.

26. The first press news on Casablanca in 1945 from The Hollywood Reporter stated that Ronald Reagan was cast to play Rick. 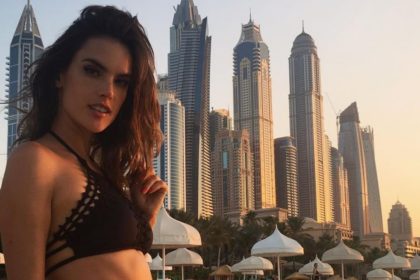 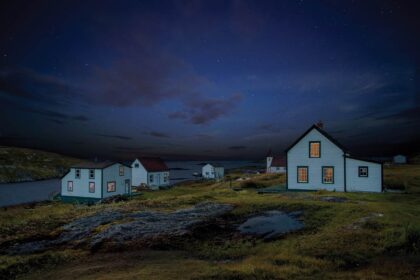 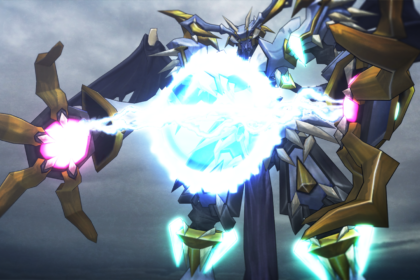 5 Fun And Fascinating Facts About Dynasmon X From Digimon