James Bond has the honour of being the world’s most famous fictional spy. The James Bond franchise is one of the most successful the world has ever seen, having accumulated more than $7 billion in ticket sales. Take a look below for 26 amazing and awesome facts about James Bond.

1. The James Bond novels began publication in 1953. The first official movie adaptation was released in 1962.

2. The original James Bond was a birdwatching book author. Ian Flemming, the author of the novels, asked Doctor James Bond if he could use his name. The ornithologist acquiesced.

4. ‘From Russia With Love‘ was the last movie John F. Kennedy saw in 1963. He was killed the very next day.

6. Goldfinger was a game-changer. It was the first movie ever to feature a laser beam. It also marked James Bond’s first time driving an Aston Martin and using gadgets.

7. The movies are famous for the opening gun barrel sequence. The man who appeared in this sequence for the first three movies was Bob Simmons, a stuntman.

8. While the name came from a bird watcher, the character of James Bond was based on Ian Flemming, a former spy who loved his Martini’s shaken, not stirred.

9. Bond’s gun of choice was a Beretta 418 pistol until a fan wrote to Ian Flemming, complaining that it was a lady’s gun.

10. ‘The World is not Enough‘ is not just the name of a movie. It is also the Bond family motto.

11. Overlooking the Caribbean Sea, Goldeneye in Jamaica was once the home of Ian Flemming – and it’s now a luxury hotel.

12. Not only has Hollywood rewarded Daniel Craig handsomely for his role as James Bond but he now has the right to take any Aston Martin from the manufacturer. And this is a lifetime privilege from the company.

13. George Lazenby is one of the lesser-known Bond actors. This could be imputed to the fact that he wasn’t an actor when he interviewed for the role. Lazenby met the producer after securing a suit, Rolex, and a new haircut. He made up various movies to pad his resume and somehow convinced the management to give him the role.

14. During his tenure as James Bond, Pierce Brosnan’s contract prohibited him from wearing tuxedos in movies outside the franchise.

15. Sean Connery took martial arts lessons from Steven Seagal while filming the 1983 film ‘Never Say Never Again‘. At one point, Seagal got so angry that he broke Connery’s wrist.

16. Bond’s most popular weapon is the Walther PPK. Hitler used the same model to kill himself.

17. Pierce Brosnan’s Bond killed 47 people in Goldeneye. This makes him the deadliest Bond.

18. Sean Connery started going bald at the age of 21. So he had to wear a toupee in all his Bond movies.

19. Roger Moore is the only Bond to have travelled in to space. (Moonraker).

20. Roger Moore and Sean Connery both played Bond a total of 7 times each.

21. 3/4 of James Bond’s female lovers have attempted to kill him.

22. The Aston Martin barrel roll stunt in Casino Royale broke the world record for the most barrel rolls (assisted by a canon).

23. Before 1994, the British Government did not officially acknowledge the existence of MI6.

24. Spectre is an acronym that stands for ‘Special Executive for Counter-intelligence, Terrorism, Revenge and Extortion’ – a fictional criminal and terrorist organisation.

25. The 00 prefix indicates Bond’s “license to kill”. 007 was assigned to Bond in reference to a key intelligence achievement of the First World War: the breaking of the German diplomatic code.

26. In 2012, a short film was created starring The Queen and James Bond in celebration of the London Olympics.

10 Amazing And Fun Facts About The Empire State Building 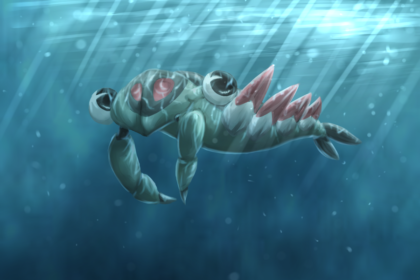 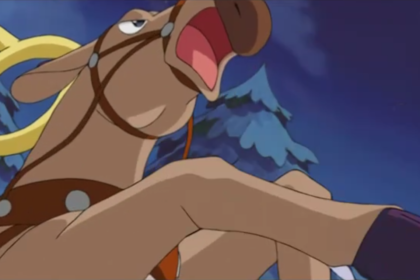 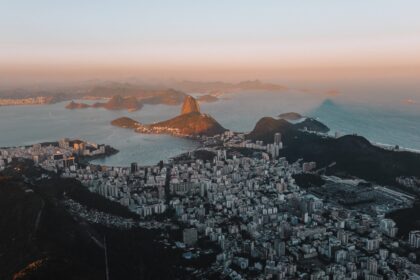