Crawdaunt is a dual type Water and Dark Pokemon introduced in Generation III. It evolves from Corphish starting at level 30. Take a look below for 25 fun and interesting facts about Crawdaunt.

1. Crawdaunt is a primarily red, crustacean Pokemon with a tan underside.

2. It has circular eyes set in deep sockets and a large, star-shaped growth on its forehead.

3. The upper and lower halves of its underside are separated by a pattern of angular red shapes, and there are two blue stripes on its throat.

5. There are two sets of hind limbs.

6. The foremost pair are simple claws with two spikes, while the rear pair are large and thick with two white claws.

7. A yellow triangle marks the base of its lobster-like tail.

8. Crawdaunt is a very violent Pokémon that lives in ponds.

9. Because of its constant challenges to battle, no other Pokémon wants to inhabit its territory.

10. Any that do venture too close are tossed out of its pond with its pincers.

11. An experienced Crawdaunt will be covered in scars from countless battles. However, it must molt regularly and its shell is soft immediately after.

12. Once its pincers fall off, Crawdaunt turn timid until they grow back.

13. In order to protect itself, it burrows under stream beds until its new shell hardens.

14. Unlike the meat found in the claws of Crabrawler and Clauncher, Crawdaunt’s have foul smell and taste.

15. Crawdaunt are known to be extremely difficult to raise.

17. Crawdaunt’s name and appearance suggest that it is based on a red swamp crayfish, with its aggressive behavior reminiscent of the species’ hardiness and status as an invasive species. However, its size and Dark type may also suggest it is based on a larger, more powerful creature, such as the lobster.

18. Crawdaunt’s shell may be based on batesian mimicry in association with Sharpedo, as it resembles an open shark mouth with a star on the nose.

19. Crawdaunt is a combination of crawdad or crawfish (alternate names for a crayfish) and daunt (to cause to lose courage) or taunt.

20. Multiple Crawdaunt have appeared under the command of Team Aqua Grunts, with the first appearing in Stairway to Devon, which also marked the species’ debut. They reappeared during On a Wingull and a Prayer!, Fight for the Meteorite!, Unfair Weather Friends, and Gaining Groudon.

21. Shelly’s two Crawdaunt appeared in Unfair Weather Friends, where they were used to fight Team Aqua’s rival Team Magma. It was used to fight Brodie and his Ditto while taking over the Weather Institute. However, it had trouble defeating its duplicate.

22. A Crawdaunt appeared in On Olden Pond, under the ownership of Mr. Saridakis. It was used to terrorize a lake.

23. A Crawdaunt appeared in Strategy With a Smile!, under the ownership of Kyle. It participated in the Battle Stage of the Wallace Cup, battling against Dawn and her Piplup, but it was eventually defeated.

24. A Crawdaunt appeared in A Fiery Training Camp Trick!. It first appeared during a flashback, where it was seen battling Kiawe’s Turtonator before he caught it. With the help of Kiawe, Turtonator was able to defeat Crawdaunt. It reappeared in the present day, where it battled Sophocles and his Vikavolt and was eventually defeated by Savage Spin-Out. Kiawe revealed that he asked Crawdaunt to assist Sophocles to master the Z-Move.

25. A Crawdaunt appeared in a fantasy in Going for a Spinda. 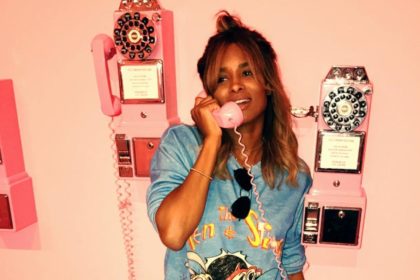 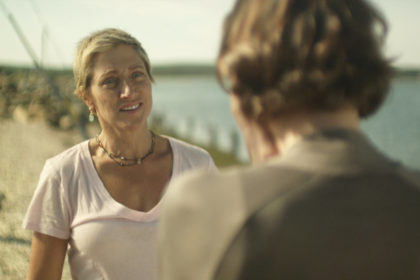 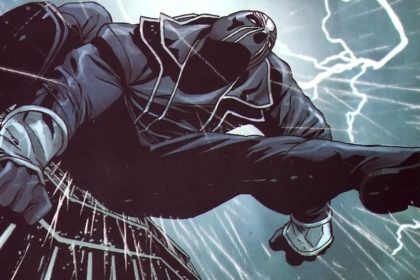