Electrike is an Electric type Pokemon introduced in Generation III. It evolves into Manectric starting at level 26. Take a look below for 25 fun and fascinating facts about Electrike.

1. Electrike is a green, canine Pokemon with yellow markings.

2. It has a large head crest with angular, lightning-like markings on the side.

3. Its snout has a yellow blaze, and four fangs are discernible when its mouth is open.

4. It has a yellow stripe down its back.

5. Each of its four legs has a spike, with the ones on its hind legs being longer.

6. It has yellow crescent-shaped paw pads on its front feet, while the pads on its hind feet are circular.

7. It has a small, pointed, yellow-tipped tail.

8. Using the electric charge found in its fur, Electrike stimulates its leg muscles and runs faster than the human eye can follow.

9. It uses friction from the atmosphere to generate electricity. Because of this, its body gives off showers of sparks in seasons with arid air or before a storm.

10. As shown in the anime, using metal brushes to groom the Electrike will cause the metal to conduct the electrical charge in the fur and subsequently shock the handler.

11. It lives in grasslands and savannas.

12. Electrike shares its category with Jolteon in the English translation. They are both known as the Lightning Pokémon.

13. Electrike has a resemblance to a canine pup and shares traits with the yōkai, Raijū, an elemental lightning creature that can take on the form of various mammals, with the wolf being the most common.

14. Electrike may be a combination of electric and strike.

15. Electrike made its main series debut in Watt’s with Wattson?. After Wattson was easily defeated by Ash during their Gym battle, Wattson needed some time alone. During this, an Electrike came to comfort the Mauville City Gym Leader. Wattson decided to keep it as one of his own Pokémon. It later evolved into Manectric in Manectric Charge.

16. An Electrike appeared in The Electrike Company!, under the ownership of Jaco. Though Jaco thought that Electrike wasn’t that strong and wouldn’t pass a test, Ash and friends helped Electrike control its power, resulting in it evolving into a Manectric.

17. Five Electrike appeared in Arceus and the Jewel of Life, under the ownership of Damos. In the original timeline set up by the movie, they were used by Damos, who was under Hypnosis, to attack Arceus with Shock Wave. When Ash and his friends traveled to the past to prevent this, Marcus, the one responsible for hypnotizing Damos, managed to use the Electrike again to attack Arceus.

18. Two Electrike debuted in Jirachi: Wish Maker. One was seen with its Trainer in the opening sequence of the movie, while another was one of the residents of Forina, Jirachi’s home.

19. A Coordinator’s Electrike appeared in Pros and Con Artists.

21. An Electrike appeared in the opening sequence of Lucario and the Mystery of Mew.

22. A wild Electrike appeared in Camping It Up!

24. An Electrike appeared in A Campus Reunion!.

25. Multiple Electrike appeared in The Future Is Now, Thanks to Determination!, where they were among the Electric-type Pokémon being controlled by Team Rocket. 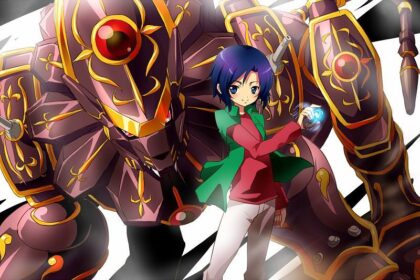 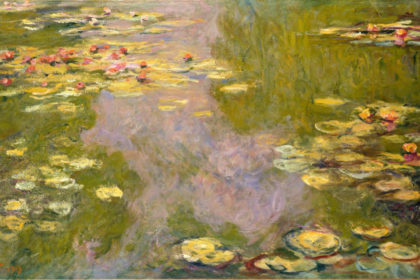 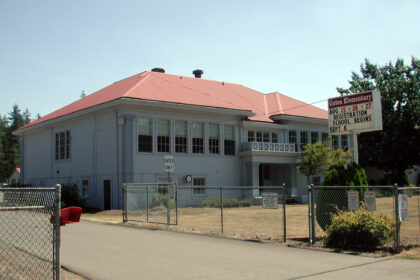