Heatmor is a Fire-type Pokémon introduced in Generation V. It is not known to evolve into or from any other Pokémon. Take a look below for 25 awesome and interesting facts about Heatmor.

2. It has a beige face while the rest of its fur is red with yellow stripes sharing appearance of molten lava.

3. On its lower abdomen, back, and underside are raised, beige colored bands which resemble pipes, leading to its tail.

4. Its claws, on both its feet and hands, are a dull yellow and on its wrists are raised, dented bands; both the wrists and feet are beige-colored.

5. Its tail is dented upward and has a hole in it, similar in appearance to a muffler.

6. It also seems to serve the same purpose as a muffler, being able to expel gases.

7. Durant are the preferred prey of Heatmor.

8. Its Pokédex entry states that it burns through Durant’s steel bodies with its tongue and consumes their insides.

9. In the past, Fire Lash was its signature move.

10. Heatmor being the natural predator of Durant is reflected in their types.

11. Heatmor and Durant were both designed by Ken Sugimori.

12. Heatmor and Durant have a lot of similarities. They share the same leveling rate, catch rate, hatch time, base experience yield, base stat total, and gender ratio.

13. Heatmor seems to be based on an anteater with elements of flamethrowers and ironworks. Its wrists resemble air filter intake inlets and its tail is similar to an engine’s muffler.

14. Heatmor may be a combination of heat and armor (referring to the armored appearance of its fur) or mortar (referring to its type and barrel-like arms). It may also be a play on eat more, as in to “eat more ants.”

16. A Heatmor appeared in Jostling for the Junior Cup!, under the ownership of Manning. It was a participant of the Pokémon World Tournament Junior Cup. Heatmor was able to defeat Kenton’s Golett and advance to the next round, but it quickly lost to Trip and his Serperior.

17. Heatmor debuted in a minor cameo in the opening sequence of White—Victini and Zekrom.

18. A Heatmor appeared in Kyurem VS. The Sword of Justice during the Swords of Justice legend.

19. A giant Heatmor appeared in The Island of Illusions! as one of Zoroark’s illusions.

20. A Heatmor appeared in Mewtwo’s flashback in Genesect and the Legend Awakened.

21. Two Trainers’ Heatmor appeared in A Crowning Moment of Truth!. They were among the Pokémon attending the Wela Fire Festival‎. When an Alolan Marowak stole the crown, one of them tried to stop it.

22. Trish from The Riches owns a Heatmor, which she used during her trek through Mistralton Cave in A Week to Go and Old Wounds.

24. A Heatmor appeared in Pinsir Changes.

25. A Heatmor appeared in a flashback in Charizard Transforms. 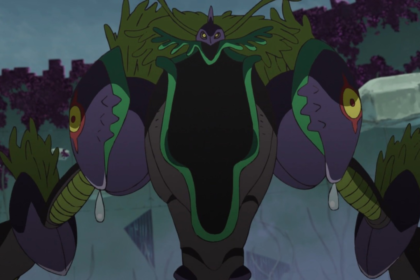 10 Interesting And Fun Facts About Argomon (Mega) From Digimon 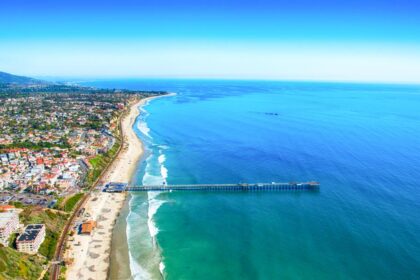