Ashley Victoria Benson is an American actress and model, known for her role as Hanna Marin in the teen mystery-drama television series “Pretty Little Liars.” Take a look below for 25 more awesome and interesting facts about Ashley Benson.

1. She starred in the films “Bring It On: In It to Win It,” “Christmas Cupid,” “Spring Breakers,” “Ratter,” “Chronically Metropolitan,” and “Her Smell.”

3. She has one older sister, Shaylene Benson.

5. She began singing in choirs and musicals at a young age, performing a solo at her church at age 4.

6. When she was eight years old she signed with Ford Models, and appeared in a number of print ads.

9. Benson starred as Carson in “Bring It On: In It to Win It,” the fourth installment of the “Bring It On” franchise.

10. She recalled working on a film set instead of a soap opera set “definitely weird”, because she would spend days working on one or two scenes, whereas on the “Days of Our Lives” set, she filmed two or three episodes a day.

11. For Bring It On: In It to Win It, she had to attend cheerleading practice, which was “hard for [her], because [she is] afraid of heights.” Nonetheless, she was “glad” to do her own stunts, even though she “wasn’t expecting it to be so hard.”

12. In 2008, she appeared in the Lifetime original film “Fab Five: The Texas Cheerleader Scandal,” where she played head cheerleader Brooke Tippit, a character loosely inspired by Karrissa Theret of the Fab Five.

13. She became good friends with her onscreen mother Tatum O’Neal, from whom she learned about acting.

14. She was excited to land a supporting role in “Bart Got a Room,” which aired mainly on film festivals in 2008 before having a limited release in 2009, because it allowed her to work with William H. Macy.

15. She also played a witch disguised as a cheerleader in a 2008 episode of The CW series “Supernatural.”

17. In December 2009, Benson was cast as Hanna Marin in the ABC Family mystery-thriller teen drama series “Pretty Little Liars,” based on the novel series by Sara Shepard.

18. Hanna is the “diva” and “It girl” of the group, having taken Alison DiLaurentis’ place as the most popular girl at Rosewood High in Alison’s absence.

19. In 2010, Benson starred in the television film “Christmas Cupid” alongside Christina Milian and Chad Michael Murray, which also aired on ABC Family.

20. In January 2012, Benson was cast in the film “Spring Breakers,” after Emma Roberts dropped out due to creative reasons.

21. She has appeared in the music videos for NLT’s “That Girl”, One Call’s “Black Light”, and Hot Chelle Rae’s “Honestly”.

22. In the January 21, 2013, episode of the CBS sitcom “How I Met Your Mother,” Benson appeared as Carly Whittaker, Barney Stinson’s half-sister who dated Ted Mosby.

24. She starred in the 2015 independent horror thriller film “Ratter,” playing Emma Taylor, a girl who is stalked through her technological devices.

25. That same year, she also appeared in “Pixels” as Lady Lisa, a fictional game character brought to life. 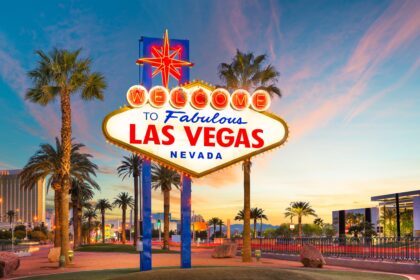 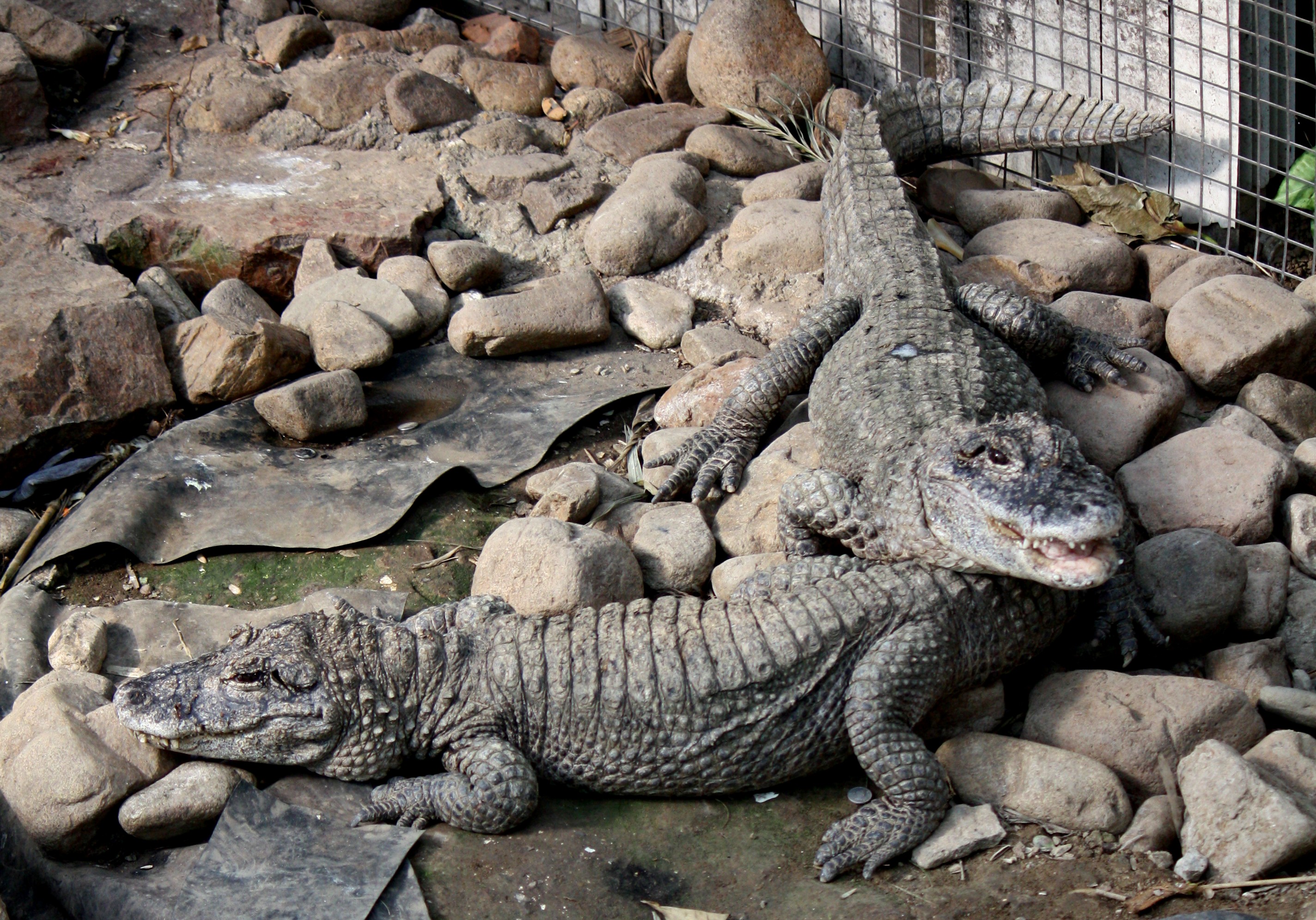 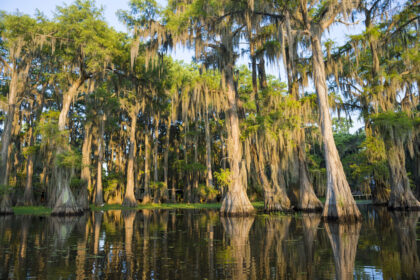