We are going to learn some really incredible facts about one of the greatest and of course, fierce Mesoamerican civilizations that thrived and grew to power. Unfortunately, the Spanish invaders finally overthrew this civilization. Take a look below for 25 amazing and interesting facts about the Aztecs.

1. Historians don’t really know where exactly the Aztecs came from. Many historians theorize that they began as a hunter-gatherer northern tribe and came from a homeland that was known as Aztlan, which literally translated into ‘White Land’.

2. According to List25.com, the name Aztecs was actually cooked up by Europeans and that the Aztec people originally used the name Mexica.

3. According to History.com, the Aztecs also went by the name Tenochca. It is this name that led to the naming of their majestic city of Tenochtitlan.

4. As per History.com, the name Mexica that was also used for the Aztecs, was the origin of the city’s name that finally replaced Tenochtitlan and eventually led to the naming of the entire country.

6. It is widely believed that the previously dominant Mesoamerican civilization known as Toltecs declined after the Aztecs arrived.

7. The Aztecs used a very weird method to determine which location should be selected for settlement. They built Tenochtitlan in a place where they noticed an eagle perching on a cactus plant located in a marshy land close to lake Texcoco’s southwest border.

8. Once they decided on the location they started working on the area. The first thing they did was to drain the entire swamp. Once this was completed, they started constructing artificial islands.

9. The artificial islands served the purpose of planting gardens and eventually foundations of Tenochtitlan – their capital city was laid down. This took place in 1325 CE.

10. As far as their agricultural aspect was concerned, the Aztecs primarily grew avocadoes, tomatoes, potatoes, squashes, beans and maize (corn).

11. The Aztecs came up with sophisticated agricultural system and engaged in extensive land cultivation. They also developed a thorough irrigation system which further strengthened their civilization.

12. Apart from agriculture, the Aztecs were also engaged in hunting and fishing. They usually hunted armadillos, coyotes, rabbits, wild turkeys and snakes to fulfill their meat requirements.

13. Aztec people were known for burying their dead people right under their houses. Not just that, they often used to kill a dog and bury it along with the deceased. The idea was that the dog will guide the dead person in after-life.

14. Slavery among the Aztecs was predominant. However, slavery was indentured servitude. The slave had the right of buying their freedom from their masters.

15. The primary reason for slavery to exist was that people used to get in debt. In order to repay their debts, people would either sell themselves or their children into slavery.

16. It is believed that the capital city of Tenochtitlan was extremely clean and that there were garbage men in the city whose job was to keep the city clean.

17. By the time the Aztec Empire was discovered by the Europeans, it had grown so big that it was actually bigger than many European cities of the same time.

18. Despite building a big empire and coming up with agriculture and irrigation, they were pretty backward in the sense that they never discovered the wheel and also, they never managed to use iron or steel.

19. N’ahuatl was the official language that the Aztecs spoke. The hieroglyphic alphabets used in the language were more like pictures.

20. It was mandate in Aztec civilization that every child should get proper education. They were in fact one of the earliest civilizations to make this a mandatory requirement for everyone.

21. Aztecs were extremely good record keepers. Their record keeping style was extremely detailed and at the same time, highly advanced. They made use of N’ahuatl to maintain records for taxes, sacrifices and almost everything else.

22. Human sacrifices were an integral part of Aztec civilization. For this to happen, they needed prisoners. Now prisoners could be acquired only through battles. According to legends, the Aztecs actually ‘arranged battles’ with rival clans or civilizations so that both sides can acquire prisoners. That was weird!

23. Just like the Mayans, the Aztecs were also known for playing interesting games. Their favorite game was Ullamalizti – a ball game, where a rubber ball was used for playing.

24. The game of Ullamalizti involved taking a rubber ball through very small hoops. The catch was that the ball could touch on hips, head, elbows and knees and the ball COULD NOT fall on ground.

25. The gaming grounds were often adorned by remnants of human sacrifices. They would usually surround and adorn the courts with skulls and heads of people they sacrificed. 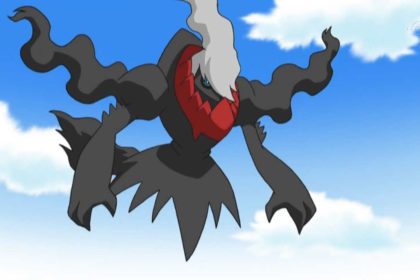 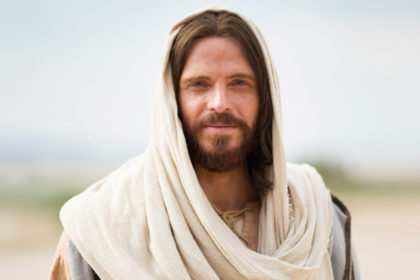 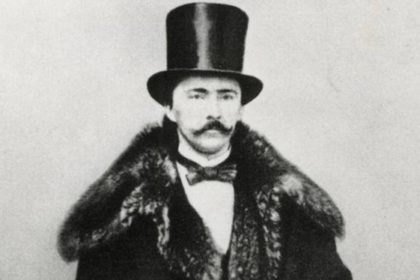