Grouse birds belong to the Pheasant family. There are 18 species of grouse and the majority of them are found in cold regions of the northern hemisphere, such as the Arctic Circle. They tend to inhabit deciduous forests, scrubland, moorland, prairies and tundras. Take a look below for 24 more interesting and fun facts about grouse birds.

1. Millions of grouse birds are killed each year due to hunting and habitat destruction. However, they’re able to recover due to their quick reproductive abilities.

2. They have flecked plumage. Their feathers can be red, brown, grey or mahogany in color. They will also be covered with random spots and bars.

3. Grouse birds can reach lengths between 12 and 37 inches and a weight between 0.66 and 14.33 pounds. Male grouse birds are larger than females.

4. They have a stocky body and short legs. Some species have a crest on their head, a fan shaped tail and large neck feathers.

5. They’re a ground dwelling bird that’s adapted to the life on the ground. While it can fly, it’s only for short distances or to get away from predators.

6. Grouse birds have nostrils, legs and toes that are feathered. Their dense plumage is what keeps them warm in their cold habitat. The feathers also act like snowshoes when they’re moving across the snow. 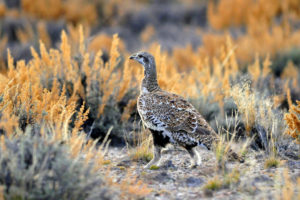 8. Their main predators are foxes, bobcats, coyotes and various birds of prey, such as eagles.

9. During the winter, they will hide 10 inches below the snow, which provides it with insulation from the harsh winds and extremely low temperatures.

10. They’re territorial animals. Male grouse birds occupy a territory of 6 to 10 acres. Their territory will usually overlap with the territories of up to two nearby females.

11. Grouse birds are solitary, though they will occasionally gather in groups during the winter to feed on any available food sources.

12. Their mating season takes place during the spring.

13. When attracting females, male grouse birds will erect their neck feathers, expand their tails and use their wings to produce drumming sounds.

14. After mating, female grouse birds fly half a mile away to build a nest in the ground. The nest is cup shaped, usually 6 inches wide, 3 inches deep and lined with various vegetation.

17. They’re average lifespan is 10 years, but it’s rare to see one live more than a year due to a large number of predators and diseases.

18. Around 250,000 grouse birds are shot in Britain between August and December each year. 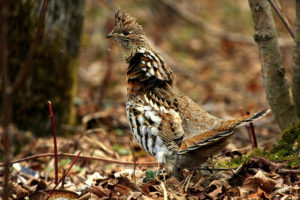 19. In the United States, grouse birds are called “prairie chickens.” The state of Kansas has more wild grouse birds than any other state.

20. The earliest known use of the verb “to grouse”, meaning “to complain” was by Rudyard Kipling in 1887. Some researchers believe that it was related to an earlier verb, “to grutch,” which had the same meaning.

21. The willow ptarmigan is the only member of the grouse family that’s not polygamous.

22. The most hunted species of grouse birds are the ruffed grouse, due to the quality of their breast meat. Their muscles aren’t supplied with blood, which makes the breast as white as a turkeys.

23. Young grouse are known for their crazy flights in the fall, often flying head on into cars, homes and office windows.

24. Native Americans used to celebrate the sage grouse, which is now almost extinct. 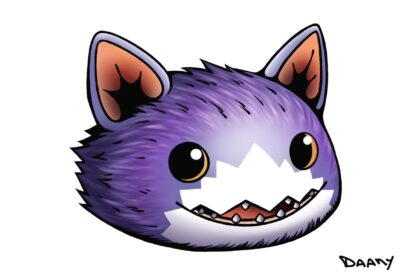 5 Fascinating And Interesting Facts About Dodomon From Digimon 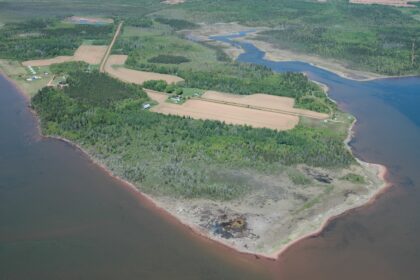 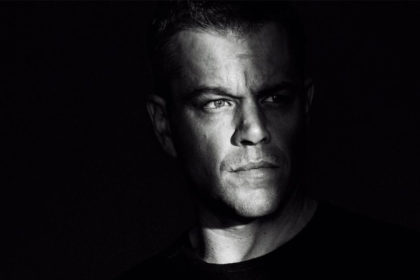