Gnats are tiny flying insects in the dipterid suborder Nematocera. They can be in both biting and non-biting groups. “Gnat” is a descriptive category rather a phylogenetic or technical term, so there is no exact scientific consensus on what a gnat actually is. Take a look below for 24 more interesting and bizarre facts about gnats.

4. They use dead or decayed insects or small animals as safe spaces for laying eggs and providing the eggs with nourishment.

5. Male gnats don’t bite, but the female gnats are known biters. Their bite is painful and it can transfer infections to the skin of both humans and wild animals.

6. They feed on dried leaves, bad seeds, decaying animals, flies, and insects. They can live on any decaying substance for years and generations. 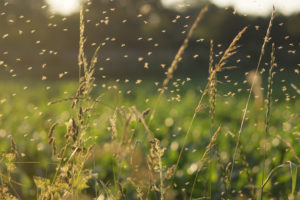 8. Male gnats don’t need blood to live as they can live on the nectars of flowers and plants.

9. Female gnats are known to travel vast distances to find blood they can suck.

11. They migrate into human homes during the winter because it’s warm.

12. Female gnats are very attracted towards the black color.

13. Gnat eggs are hatched and nourished to adulthood within a week.

14. Various species of gnats won’t change their habitat for years.

15. Gnats are primarily found near trees and plants, as they rely on them as a food source and a nesting place.

16. Female fungus gnats only live for 10 days. Their decayed bodies are then used for nourishing freshly hatched gnat offspring.

17. Fungus gnats have a small head and long antenna. They also have long legs when compared to the rest of their body. 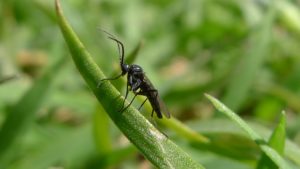 18. Female fungus gnats can lay up to 150 eggs per day. The eggs are oval shaped and white colored.

19. They can transmit diseases such as Rhizoctonia, which causes root rots, stem rots and damping off.

20. Sand flies, a gant specie, are called “sand” flies because of their sand-like color and not their habitat.

21. Only female sand flies are able to transmit Leishmania when they feed on blood.

22. Sand flies develop slowly compared to other gnat species. It takes 5 weeks for an egg to develop into an adult fly.

23. They require blood in order to lay eggs, just like other gnat species.

24. Sewer or drain fly gnats are attracted to bacteria, sewage and other organic materials that are readily available in drains. 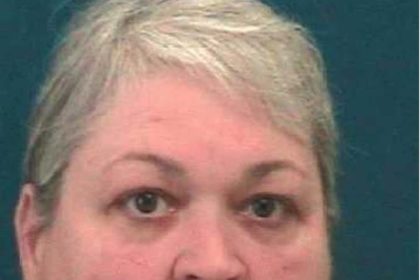 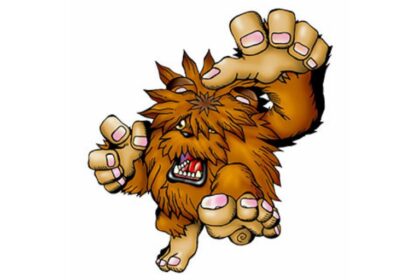