Gooseberry is a species of Ribes, which also includes the currants. They’re native to Europe, the Caucasus and northern Africa. The species is sparingly naturalized in scattered locations in North America. Take a look below for 24 more fun and fascinating facts about gooseberries.

1. Gooseberry bushes produce an edible fruit and are grown on both commercial and domestic basis.

2. The term “goose” in “gooseberry” has usually been seen as a corruption of either the Dutch word “kruisbes” or the allied German “Krausbeere,” or of the earlier forms of the French “groseille.”

3. Gooseberry bush was 19th century slang for pubic hair, and from this comes the saying that babies are, “born under a gooseberry bush.” 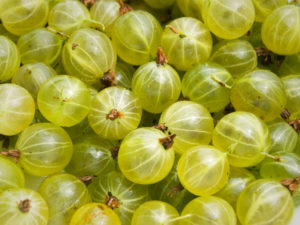 5. It can be found in temperate areas of North America and Siberia. It prefers areas with cold, freezing winters and humid summers.

7. Gooseberry grows in the form of shrub. It has woody branches with long spines which grow from the axils of leaves. It can reach 4 to 6 feet in height and 6 feet in width.

8. Gooseberry has deeply lobed leaves that can be dark green or grey-green colored, grayish leaves are covered with a layer of fine hairs. The leaves are alternately arranged on the branches.

9. They produce small, bell-shaped flowers. They grow on the lateral branches either individually or arranged in the groups of up to 4 flowers.

10. Gooseberry blooms during the spring and attracts various insects. Flowers are also suitable for pollination by the wind. 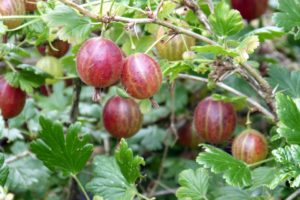 11. Bisexual flowers of gooseberry, which are flowers with both types of reproductive organs, are able to perform self-pollination in case that insects or the wind fail to pollinate the flowers.

12. The fruit of gooseberry is a small berry. It can be roundish, pear shaped, elongated or oval. The color of the fruit depends on its variety. It can be yellow, green, white, red, purple, or nearly lack colored.

13. Gooseberry skin, on the surface, is covered with prominent veins. It can be smooth or hairy. Each berry contains between 15 and 30 miniature seeds.

14. One gooseberry bush can produce 8 to 10 pounds of fruit per season.

15. Gooseberry propagates through seeds and cuttings.

16. Gooseberry is a good source of vitamin C, vitamins of the B group and minerals such as copper, calcium, phosphorus and manganese. 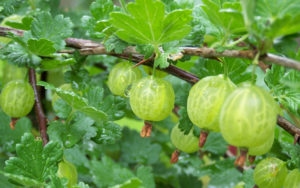 17. It has a sweet, slightly tart taste. Gooseberries can be eaten raw or as an ingredient in muffins, pies, fruit salads and ice cream.

18. Gooseberries are often used in preparation of jellies and jams. They can also be combined with dishes made from meat and fish.

19. Jostaberry is a hybrid created by interbreeding gooseberries and blackcurrants.

20. Gooseberries are also known as “fayberries” because of an ancient belief that fairies used bushes of gooseberry to hide from danger.

21. Cooling properties of the gooseberry were used during the Middle Ages for treating fevers.

22. William Turner described the gooseberry in his “Herball,” written about the middle of the 16th century, and a few years later it was also mentioned in one of Thomas Tusser’s quaint rhymes as an ordinary object of garden culture. 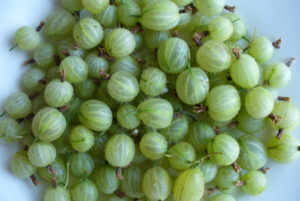 24. Gooseberry can produce fruit and survive at least 20 years in the wild. 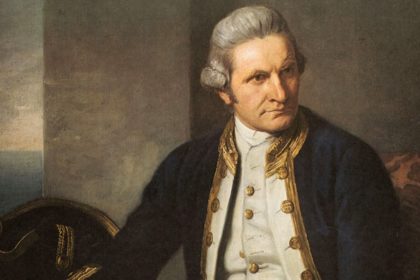 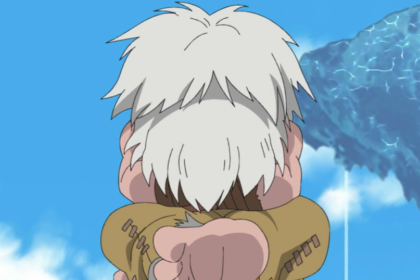 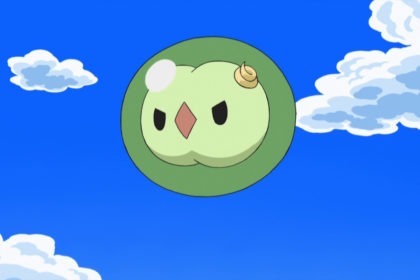