Loudred is a Normal type Pokemon introduced in Generation III. It evolves from Whismur starting at level 20 and evolves into Exploud starting at level 40. Take a look below for 24 fun and fascinating facts about Loudred.

1. Loudred is a purple, bipedal Pokemon with a square build.

2. It has a large mouth with yellow lips and peg-like teeth in each corner.

3. When its mouth is open, its large tongue and throat are visible.

4. Above its prominent mouth is a stubby nose.

5. On top of its head are two short stalks that support its circular ears.

6. The inside of its ears have alternating black and purple rings, but there is only a single black ring on the back.

7. There are yellow stripes on its back in a pattern that resembles sound waves.

8. It has arms with three fingers and short legs with two peg-like toes.

9. On the sole of each foot is a yellow circle.

10. Loudred is able to shout at high volumes by inhaling, then exhaling using powerful stomach muscles. Additionally, its round ears serve as loudspeakers and it will stomp its feet to build power.

11. Its powerful voice can tip trucks and splinter wooden houses, but it will be temporarily deaf when it finishes shouting.

12. Loudred can be found in caves.

13. Loudred is based on a boombox, a portable music system that can play music at a relatively high volume.

14. Loudred may be a combination of loud and dread.

15. Loudred debuted in A Hole Lotta Trouble, and appeared multiple times while Ash and his friends were on Dewford Island until A Three Team Scheme!.

18. A Loudred appeared in Exploud and Clear, under the ownership of Guy. When Ash challenged Guy to a Pokémon battle, both Loudred and Treecko evolved at the same time.

19. A Loudred appeared in Rough, Tough Jigglypuff, where Mitch Mitchum had caught it because he thought that the Big Voice Pokémon’s Ability to be immune to sound-based moves would help him to catch a Jigglypuff for his daughter’s birthday.

20. A Loudred appeared in the Hoopa’s Surprise Ring Adventures short Wake Up, where it was among the Pokémon summoned by Hoopa to use their sound-based attacks to wake Ash, but to no avail.

21. A Loudred appeared in a flashback in Delcatty Got Your Tongue.

23. A Coordinator’s Loudred appeared in Lessons in Lilycove.

24. A Loudred appeared in a fantasy in The Right Place and the Right Mime. 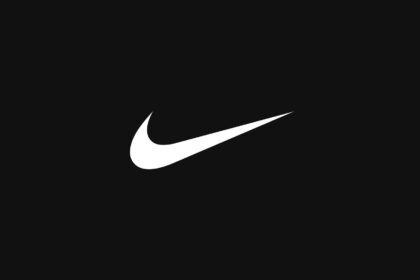 30 Interesting And Amazing Facts About Nike 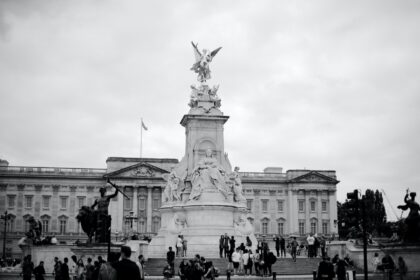 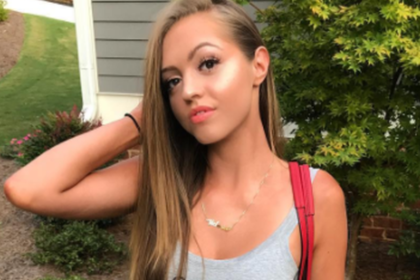