Beautifly is a dual type Bug and Flying Pokemon introduced in Generation III. It evolves from Silcoon starting at level 10. It is one of Wurmple‘s final forms, the other being Dustox. Take a look below for 23 amazing and fascinating facts about Beautifly.

1. Beautifly is a butterfly like Pokemon with two pairs of wings.

2. It has large blue eyes and black antennae with rounded tips.

3. Its face, underside, and four stubby limbs are gray, while the rest of its body is black.

4. The main body of its wings is black with large, yellow markings, and smaller red and blue markings.

5. The upper pair of wings is larger and has a line of yellow along the top edge, while each of the lower wings have a long, round-tipped extension on the bottom.

6. The female’s wings have smaller red spots than the male.

7. Beautifly has long and curled black proboscis that it uses to drain body fluids from its prey.

8. Additionally, this aggressive Pokémon will jab at foes with its proboscis if it is disturbed while collecting pollen.

10. Beautifly shares its category with Butterfree. They are both known as the Butterfly Pokémon.

12. Beautifly is a combination of beauty and butterfly. It may also be a play on beautify.

13. May’s Silcoon evolved into a Beautifly in Seeing is Believing. From then on, Beautifly was used in many Pokémon Contests during May’s Hoenn journey. It was eventually left at the Petalburg Gym after May competed in the Hoenn Grand Festival. Beautifly briefly rejoined May’s team in The Unbeatable Lightness of Seeing!, and again to participate in the Wallace Cup during the Diamond & Pearl series.

14. Aaron’s Wurmple was revealed to have evolved into Beautifly in A Trainer and Child Reunion!.

15. A Beautifly appeared in All Things Bright and Beautifly!, under the ownership of Janet. She used it during the Rustboro City Pokémon Contest. It was able to advance to the Battle Stage and reach the final round, where it went up against Chaz’s Venomoth. It managed to win the battle, earning Janet the Rustboro Ribbon. This Beautifly inspired May to become a Coordinator and to catch her own Wurmple.

16. A Beautifly appeared in The Blue Badge of Courage, under the ownership of Sakura. She used it to help Misty stop the thieves.

17. A Beautifly appeared in Arceus and the Jewel of Life, under the ownership of Kiko. It was used in a Tag Battle against Ash’s Pikachu and Dawn’s Piplup alongside Kato’s Heracross.

18. Multiple Beautifly appeared in PK18, where Pikachu and his friends collided into them during an airborne chase. Out of anger, they caused a strong wind that blew everyone in different directions.

19. Beautifly debuted in Get the Show on the Road!.

20. A Beautifly appeared in A Tail with a Twist.

21. Multiple Beautifly appeared in A Bite to Remember.

23. Multiple Beautifly appeared in a flashback in Love, Petalburg Style!, where it was revealed that Norman proposed to Caroline in a meadow full of them. 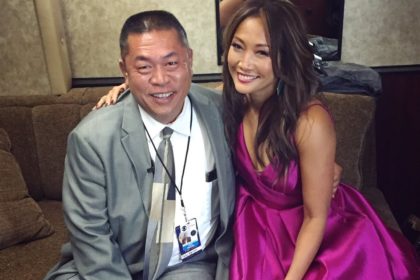 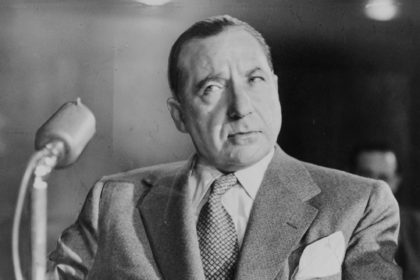 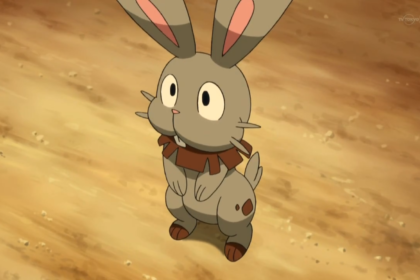