1. Toxel is a small, quadrupedal, purple, lizard like Baby Pokemon.

2. It has a lightning bolt-like protrusion on its forehead, along with four conical spikes surrounding its head.

3. It has violet eyes with black pupils and white scleras.

4. Toxel typically has its light purple tongue sticking out of its mouth.

5. Its cheeks are marked with a very pale lavender, almost white, spot on each side.

6. The upper half of its body also has a small pale lavender-white spot on its chest, heavily resembling a baby’s bib.

7. Its lower half is light purple with lines running down the sides, making the bottom half resemble a diaper, ending in a short tapering tail.

8. Its arms and legs have two stubby fingers and toes each with three spots on the bottom; one on each toe and one on the very bottom of its foot.

9. Toxel also has two white spots on its back where its shoulder blades can be assumed to be, just below its head.

10. Toxel has a poison sac which it uses to store its poison and secretes the same poison through its skin.

11. By manipulating the chemical makeup of this poison, it can produce electricity.

12. Toxel relays the electric poison through its skin.

13. While the voltage produced by this electrified poison is weak, it can cause a tingling paralysis if touched.

14. No other Pokémon have the same type combination as Toxel and its evolution.

16. Toxel is the first baby Pokémon introduced since Generation IV.

17. Toxel is, so far, the only baby Pokémon who hasn’t yet appeared in the anime.

18. Toxel is the only Pokémon that has the Rattled Ability without it being its Hidden Ability.

19. Toxel may be based on different lizard and frog species, mainly a poison dart frog due to its Poison typing and toxic skin.

20. It may also be based on a human baby as its bottom-half closely resembles a diaper, the white spot on its chest is similar to a bib, and it also crawls on its hands and has temper tantrums.

21. The spikes on Toxel’s head make it resemble an Ankylosaurus.

22. Toxel may be a combination of toxic, toddle, electric, and little. 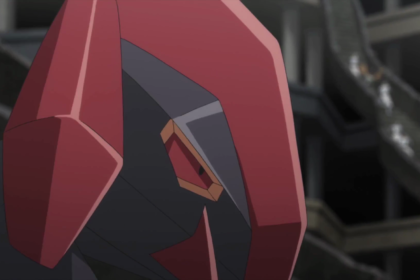 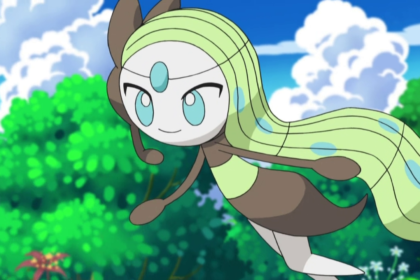 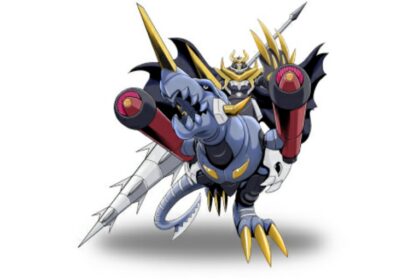