Mienfoo is a Fighting-type Pokémon introduced in Generation V. It evolves into Mienshao starting at level 50. Take a look below for 22 fascinating and awesome facts about Mienfoo.

1. Mienfoo is a yellow, bipedal, mustelid like Pokemon, with round ears, red eyes and a pink nose with a whisker on each side.

2. Its red arms look similar to flared sleeves, and the paws are yellow.

3. Mienfoo’s chest has a small red band, and its pelt piles around its thighs resembling a tunic or robe.

4. Its legs are red, and its yellow tail is also tipped red.

6. Though not very powerful, it can make this up with quantity.

7. It also has sharp claws it can use to cut foes.

8. Packs of Mienfoo seclude themselves to mountains to focus on their training.

9. Each pack differs in their kick and chop form.

10. Mienfoo appears to be based on combination of a mustelid and a user of kung fu, or the kamaitachi, a Japanese evil spirit.

11. Mienfoo may be a combination of ermine and kung fu.

12. Mienfoo debuted in The Beartic Mountain Feud!, under the ownership of Cliff. Cliff uses Mienfoo to assist him as a mountain guard.

13. A Mienfoo appeared in Showdown at the Shalour Gym!, under the ownership of Korrina. She used it in her Gym battle against Ash; it battled Hawlucha and was soon defeated.

14. A Mienfoo appeared in a fantasy in The Clubsplosion Begins!.

15. A Trainer’s Mienfoo appeared in Rocking the Virbank Gym! Part 1, where it was revealed to have lost to Roxie in a Gym battle.

16. A Mienfoo appeared in Mewtwo’s flashback in Genesect and the Legend Awakened.

17. Two Mienfoo appeared in a flashback or a fantasy in The Forest Champion!.

18. A Mienfoo appeared in Clash! White Hero vs Black Hero.

19. A Mienfoo appeared in The Case of the Missing Pokémon, where it was one of the Pokémon kidnapped by Team Plasma. It was later found in a stronghold and returned to its Trainer.

20. A Mienfoo appeared in Special Delivery as one of the Pokémon competing in Nimbasa’s Pokémon Musical.

21. A Mienfoo appeared in a flashback in A Wretched Reunion.

22. Lysandre owns a Mienfoo, which first appeared in Chespin Sows the Seeds of Change. 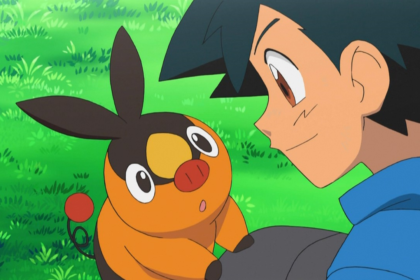 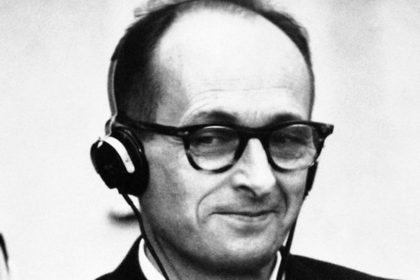 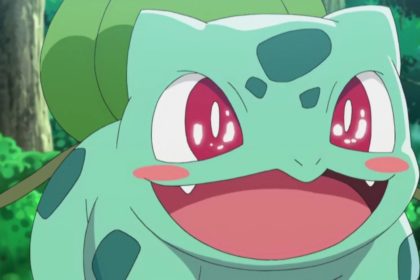