Excadrill is a dual type Ground and Steel Pokemon introduced in Generation V. It evolves from Drilbur starting at level 31. Take a look below for 21 fun and interesting facts about Excadrill.

1. Excadrill has a dark brown body with diagonal, red splotches.

2. Three markings are on its front, with two under each arm, and two on its back.

3. It has short legs with small, narrow feet, each containing three toes.

4. Its small white face is long and thin, tipped by its pink nose.

5. Its eyes are set back, on either side of the bridge of the nose.

6. Under them, on each side, are two thin, red stripes.

7. A large blade roughly twice as large as its face extends from its forehead.

9. Its arms are thick and have three large blades instead of fingers, with two smaller blades on top of the middle ones.

10. On its knees, halfway down its arm, and just behind where its forehead meets its face, are small red spots.

11. Excadrill can straighten its entire body, allowing it to spin like a drill.

12. It has the ability to cut through iron and steel plating.

13. It uses its excellent digging abilities to build complex tunnels for its nest at more than 300 feet (100 meters) below the surface.

14. Its tunneling can be both beneficial and harmful to humans, as it can help workers with its swift digging prowess, but it can be detrimental to underground structures, such as Subway tunnels.

15. Its base HP stat is the same as that of its first TCG counterpart.

16. In early promotional videos for Black and White, Excadrill had mirrored markings on its midsection and a different body coloring.

17. Excadrill is the only Pokémon which is able to learn more than one One-hit knockout move by leveling up: Horn Drill and Fissure.

18. Excadrill is based on a mole, though it also has the characteristics of digging tools such as shovels and drills.

19. Excadrill might be a combination of excavate and drill.

20. Excadrill debuted in The Bloom Is on Axew!, under the ownership of Iris. He is a powerful Pokémon, but when he first appeared, Excadrill was disobedient. However, in Iris and Excadrill Against the Dragon Buster!, the cause of the disobedience was discovered, and after some training with Iris, Excadrill became obedient once again.

21. An Excadrill appeared in Battling the King of the Mines!, under the ownership of Clay. It was used to battle Ash in a Gym battle, and it was able to defeat Snivy. It then battled Roggenrola, but it was defeated when Roggenrola evolved into Boldore. 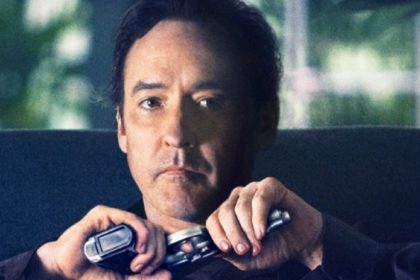 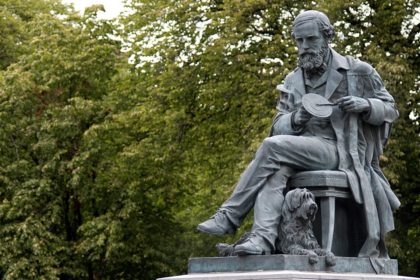 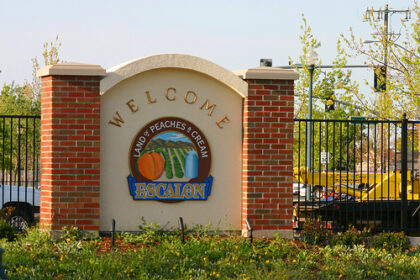