Skorupi is a dual type Poison and Bug Pokemon introduced in Generation IV. It evolves into Drapion starting at level 40. Take a look below for 21 awesome and fascinating facts about Skorupi.

2. Its claws and tail have been swapped, giving it two stingers and a claw tail.

3. The miniature jaws, claws, and tail claws are white.

4. Its arms are attached directly to its head, close to its teal eyes.

5. A pointed marking joins its eyes.

7. It buries itself in sand and lies in wait for unsuspecting prey, gripping it with its tail claws and injecting poison; it will then hold on until the poison takes effect.

8. Skorupi is found in deserts and dry areas like Reversal Mountain, though it can be found in marshy areas such as the Great Marsh.

9. Skorupi is the only Pokémon to have its Bug type changed upon evolution.

10. Skorupi is the only Pokémon with the Bug/Poison combination to have Poison as its primary type.

11. Skorupi and Drapion are the only Generation IV Pokémon to have an insectoid body.

12. Skorupi is based on a scorpion.

13. It has some characteristics that resemble a vinegarroon, a similar arachnid.

14. Its Water 3 Egg Group designation may be a reference to the ancient group of arthropods known as sea scorpions that used to inhabit the oceans and may have been the ancestors of modern scorpions.

16. Skorupi debuted in A Trainer and Child Reunion!, under the ownership of Aaron. It was commonly seen outside of its Poké Ball.

17. Multiple Skorupi appeared in From A to Z!, Meeting at Terminus Cave!, An Explosive Operation!, and A Towering Takeover!, all under the ownership of Team Flare Grunts.

18. A Coordinator’s Skorupi appeared in Another One Gabites the Dust!, where it was seen participating in the Performance Stage of the Chocovine Contest.

19. A Skorupi appeared in Battling a Cute Drama!, where it was seen at the Shelter Town’s Pokémon Center.

20. A Skorupi appeared in Historical Mystery Tour!, where it was among the Pokémon Ash encountered in Xatu’s Forest.

21. In A Skuffle with Skorupi, Platinum tried to catch a Skorupi in the Great Marsh, but she failed and it fled.

22 Awesome And Fascinating Facts About Hippowdon From Pokemon 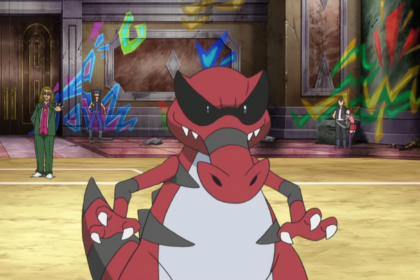 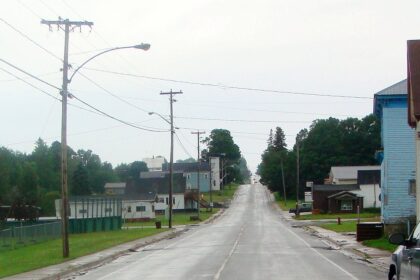 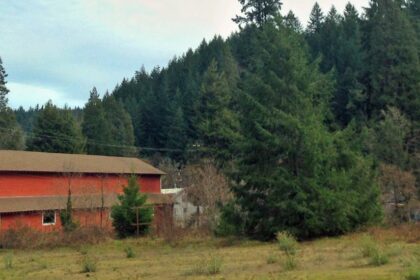