1. The city lies in the San Gabriel Valley, east of the city of Los Angeles.

2. El Monte’s slogan is “Welcome to Friendly El Monte” and is historically known as “The End of the Santa Fe Trail”.

5. El Monte is situated between the San Gabriel and Rio Hondo Rivers; a marshy area roughly where the Santa Fe Dam Recreation Area is now located.

6. Residents claimed that anything could be grown in the area. Between 1770 and 1830, Spanish soldiers and missionaries often stopped here for respite. They called the area ‘El Monte,’ which in Spanish means ‘the mountain’ or ‘the mount’.

7. Most people assume the name refers to a mountain, but there were no mountains in the valley. The word is an archaic Spanish translation of that era, meaning “the wood”.

8. The first explorers had found this a rich, low-altitude land blanketed with thick growths of wispy willows, alders, and cattails, located between the two rivers. Wild grapevines and watercress also abounded. El Monte is approximately 7 miles long and 4 miles wide.

9. When the State Legislature organized California into more manageable designated townships in the 1850s, they called it the El Monte Township. In a short time the name returned to the original El Monte.

10. The area, beside the San Gabriel River, is part of the homeland of the Tongva people as it has been for thousands of years.

11. The Spanish Portolá expedition of missionaries and soldiers passed through the area in 1769–1770. Mission San Gabriel Arcángel was the center of colonial activities in the area. The site was within the Mexican land grant Rancho La Puente.

12. The Old Spanish Trail trade route was first established by Antonio Armijo in 1829.

13. It passed through El Monte to its terminus at the Mission San Gabriel via what is now Valley Boulevard. The trade was woolen and other products from New Mexico for California horses and mules.

14. Using the Old Spanish Trail route at the end of 1841, a group of travelers and settlers, now referred to as the Workman-Rowland Party, arrived in the Pueblo of Los Angeles and this area in Alta California from Santa Fe de Nuevo México. Rowland and Workman became grantees of the Rancho La Puente in 1845.

15. The Old Spanish Trail from Santa Fe was continued east via the Santa Fe Trail trade route, established in 1821 as a trail and wagon road connecting Kansas City in Missouri Territory to Santa Fe, still within México.

16. El Monte is credited with being the birthplace of TV variety shows. Hometown Jamboree, a KTLA-TV Los Angeles-based show, was produced at the American Legion Stadium in El Monte, California in the 1950s.

17. The Saturday night stage show was hosted and produced by Cliffie Stone, who helped popularize country music in California.

18. In the 1950s, as the unstable racial climate and the hostility toward rock & roll started to merge, rock & roll shows were forced from the City of Los Angeles by police pressure. The El Monte Legion Stadium, outside the city limits, became the site of a series for rock and roll concerts by Johnny Otis and other performers.

19. During the fifties, teenagers from all over Southern California flocked to El Monte Legion Stadium every Friday and Saturday night to see their favorite performers. Famous singers who performed there include: Ritchie Valens, Rosie & the Originals, Brenton Wood, Earth, Wind & Fire, The Grateful Dead, Dick Dale and his Del-Tones and Johnny “Guitar” Watson.

20. Disc jockeys Art Laboe and Huggy Boy enhanced the stadium’s popularity with their highly publicized Friday Night Dances with many popular record artists of the late 1950s and 1960s. “El Monte Legion Stadium”, as it was often called, was the “Happening” place to be for the teenagers of that era. 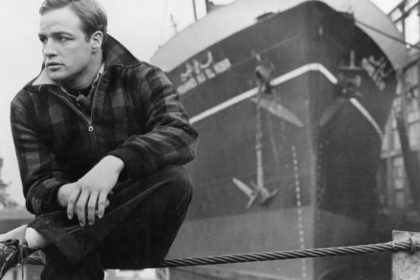 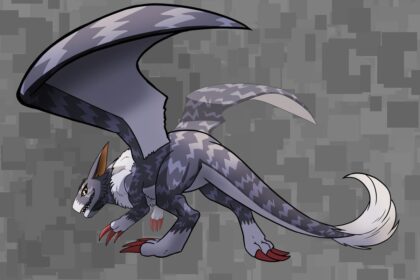 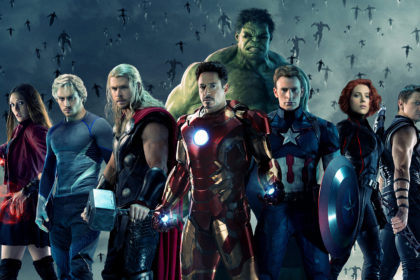