1. It was in Trepassey Harbour where the flight of the Friendship took off, with Amelia Earhart on board, the first woman to fly across the Atlantic Ocean.

2. Trepassey originates from the French word trépassés (dead men), named after Baie des Trépassés on the Brittany coast of France.

3. It is believed that it acquired this name due to the many shipwrecks that have occurred off its coast.

4. Trepassey is the name of the harbour, the bay and the community.

5. Later the translation was used as ‘Dead Man’s Bay’ due to the tragic shipwrecks along the coast.

6. Alternatively, the ‘tre’ element of the name could come from the Welsh word for ‘town’, explained by the Welsh influence of the Vaughan family.

7. French explorer Jacques Cartier passed through Trepassey Bay during his second voyage of exploration in 1536.

8. Later, French, Spanish and Portuguese lived and fished near the area.

9. Early English settlement attempts failed, and it was not until the latter part of the 17th century that the French settled the area.

10. In 1702, during The War of The Spanish Succession, Commodore John Leake of the Royal Navy entered the harbour as part of a large naval expedition aimed at raiding numerous French settlements.

12. Until the Treaty of Utretch was signed, Trepassey was the sole settlement where English and French borders in Newfoundland met.

13. Later fishermen from the West Country of England arrived, to be followed by large numbers of Irish and by the 1770s the Irish formed the majority of the population.

14. In the decades following the Second World War, the fishing industry boomed in Trepassey, and the town became increasingly affluent. However, its prosperity declined in 1991 with the closing of the local fish plant, which put hundreds out of work.

15. Salmon and trout fishing in the bay, nearby lakes and rivers.

16. Caribou and other wildlife are often sighted near town along the road.

17. Trepassey features a museum with artifacts from Amelia Earhart’s flight.

18. Cape Race lighthouse is nearby.

19. Capelin fish beach themselves yearly in mid-July, which is also a good time to spot whales feeding on the capelin.

20. One can also collect capelin on the beach at this time.

26 Awesome And Fun Facts About Trinity, Newfoundland And Labrador, Canada 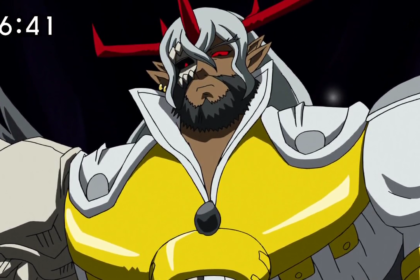 10 Fascinating And Interesting Facts About Bagramon From Digimon 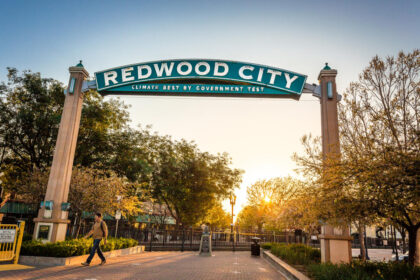