3. It is at the western edge of the fertile Oxnard Plain, adjacent to agricultural fields with strawberries, lima beans and other vegetable crops.

4. Oxnard is also a major transportation hub in Southern California, with Amtrak, Union Pacific, Metrolink, Greyhound, and Intercalifornias stopping there. It also has a small regional airport, Oxnard Airport (OXR).

6. It is the most populous city in the Oxnard-Thousand Oaks-Ventura, CA Metropolitan Statistical Area.

7. Before the arrival of Europeans, the area was inhabited by Chumash Native Americans. The first European to encounter the area was explorer João Rodrigues Cabrilho, who claimed it for Spain in 1542.

8. During the mission period, Mission San Buenaventura, established in 1782, used the area for raising cattle.

9. Ranching began to take hold among Californio settlers, who lost their regional influence when California became a US state in 1850. At about the same time, the area was settled by American farmers, who cultivated barley and lima beans.

11. Henry T. Oxnard, founder of Moorhead, Minnesota-based American Crystal Sugar Company who operated a successful sugar beet factory with his three brothers (Benjamin, James, and Robert) in Chino, California, was enticed to build a $2 million factory on the plain inland from Port Hueneme.

12. Shortly after the 1897 beet campaign, a new town emerged, now commemorated on the National Register of Historic Places as the Henry T. Oxnard Historic District.

13. Oxnard intended to name the settlement after the Greek word for “sugar”, zachari, but frustrated by bureaucracy, named it after himself. Given the potential growth of the town of Oxnard, in the spring of 1898, a railroad station was built to service the plant, which attracted a population of Chinese, Japanese, and Mexican laborers and enough commerce to merit the designation of a town.

14. The Oxnard brothers, who never lived in their namesake city, sold both the Chino and the giant red-brick Oxnard factory in 1899 for nearly $4 million. The Oxnard factory with its landmark twin smokestacks operated from August 19, 1899, until October 26, 1959. Factory operations were interrupted in the Oxnard Strike of 1903.

16. Prior to and during World War II, the naval bases of Point Mugu and Port Hueneme were established in the area to take advantage of the only major navigable port on California’s coast between the Port of Los Angeles and San Francisco Bay, and the bases in turn encouraged the development of the defense-based aerospace and communications industries.

17. In the mid-20th century Oxnard grew and developed the areas outside the downtown with homes, industry, retail, and a new harbor named Channel Islands Harbor. Martin V. (“Bud”) Smith (1916–2001) became an influential developer.

19. He was also involved in the development of the high-rise towers at the Topa Financial Plaza, the Channel Islands Harbor, Casa Sirena Resort, the Esplanade Shopping Mall, Fisherman’s Wharf, the Carriage Square Shopping Center, the Maritime Museum, and many other hotel, restaurant and retail projects.

20. The Santa Clara River separates Oxnard and Ventura. Tributaries to this river include Sespe Creek, Piru Creek, and Castaic Creek. 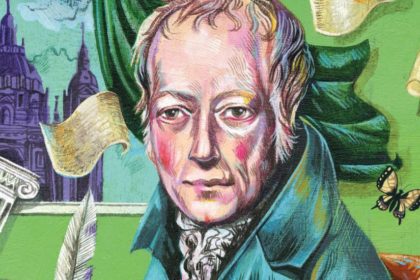 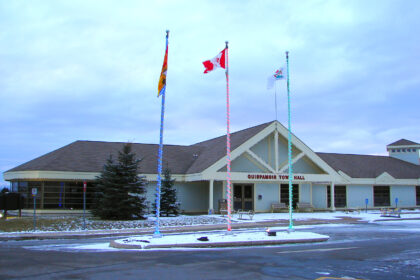 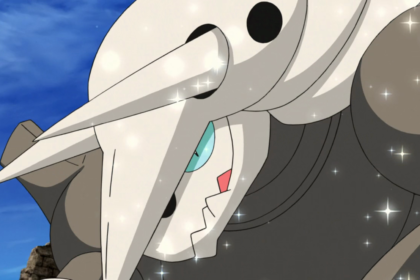