1. The town is a bedroom community of the provincial capital of St. John’s.

4. Located on Conception Bay, it is the site of a ferry terminal which provides daily access to and from Bell Island, and dozens of people commute from this tiny island to work in and around the capital city, daily.

5. The town motto is Where the Sun Meets the Sea.

8. The town’s population has a median age of 39.5 years, which is slightly lower than the provincial median of 40.6 years.

9. Most people work outside the community, commuting to St. John’s or Mount Pearl, daily.

11. The inhabitants are predominantly English speaking.

12. The community is one of the oldest in Newfoundland and has a rich history.

13. It was founded by the Portuguese and was one of the first villages established in the New World.

14. The Portugal Cove area has historically been predominantly Roman Catholic, and is served by Holy Rosary Church.

15. It was attacked and burned by the French in 1696, was the site of the first road built outside the capital St. John’s, it was also here that the giant squid or kraken of legend was discovered and documented.

16. The community has a large body of folklore and oral traditions.

17. Settled by fishermen from the west Country of England and Ireland it also has a small settler tradition from Jersey in the Channel Islands.

18. It is named after Portugal. Fishing had been a mainstay since the 17th century and this has been on the downswing since the 1990s. 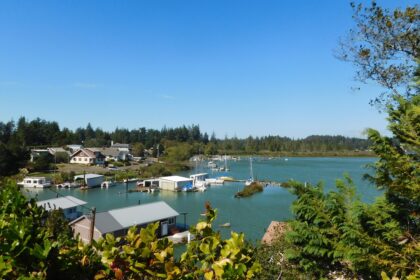 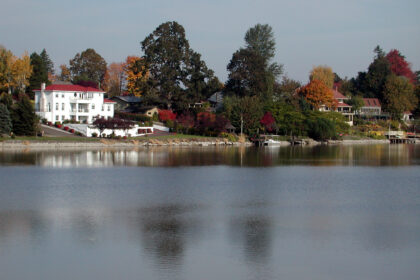