Larvesta is a dual-type Bug/Fire Pokémon introduced in Generation V. It evolves into Volcarona starting at level 59. Take a look below for 17 fun and interesting facts about Larvesta.

2. It has blue eyes in a shadowed face.

3. Its white mane of fuzz encompasses its head and the upper half of its body, while its lower half is brown.

4. It has three pairs of small black legs.

5. There are five red, slightly whorled horns on the sides of its head, which it can use to spit fire as a defensive tactic to deter predators.

6. It has been seen using fire it spits from these horns to fly.

7. Larvesta’s flames can reach up to 5,500 degrees Fahrenheit in temperature.

8. It lives at the feet of volcanoes, though it was once believed that Larvesta nested on the sun.

9. Out of all Pokémon that evolve by a set level, Larvesta evolves later than any other unevolved Pokémon, at level 59.

10. Larvesta and its evolution are the only Pokémon that are neither Legendary nor Mythical that learn a move upon reaching level 100.

11. Larvesta is the only Fire-type to have an insectoid body.

12. Larvesta may be based on a moth — likely an Atlas moth larva or a Sycamore Tussock moth larva — and the Tower of the Sun, a famed Japanese monument.

13. The way its red growths are shaped and positioned on its circular body may be a reference to the sun or to the Daimonji. It may also be based on a torch or cigarette.

14. Larvesta may be a combination of larva and Vesta (Roman goddess of the hearth and home, symbolised and represented by an eternally-burning fire located in her temple). It may also involve lava.

15. Larvesta debuted in The Club Battle Hearts of Fury: Emolga Versus Sawk!, under the ownership of Luke. It battled Cilan and his Stunfisk and won. Luke revealed that Larvesta is in charge of special effects when he is making movies.

16. A member of the Shadow Triad used a Larvesta to attack Lenora at Nacrene City. It was later revealed that Larvesta hatched from an Egg that Ryoku of the Seven Sages found in Route 4. It first appeared in The Battle Within. 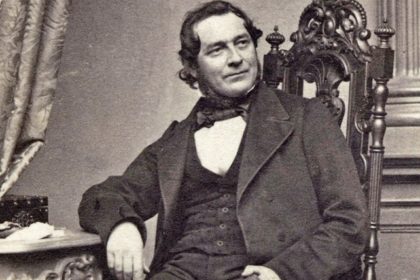 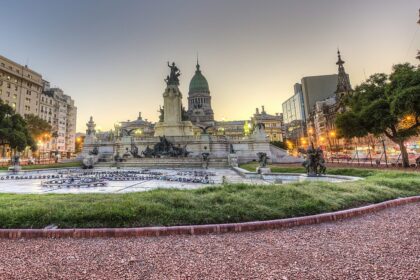 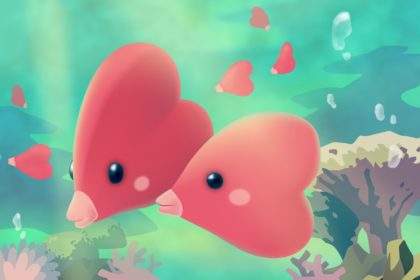