JK Rowling’s Wizarding World, home to the bespectacled boy wizard Harry Potter, is a worldwide phenomenon. The author wrote seven books on Potter’s adventures, with an ever-expanding world and universe having extended online, and into the world of cinema. Take a look below for 17 awesome and interesting facts about Harry Potter.

1. Professor Dumbledore, Hogwarts headmaster, has a curious name. Rowling chose the word ‘Dumbledore’ as something simple the wizard would likely hum to himself. It’s actually an ancient word which roughly translates to ‘bumblebee’.

2. JK Rowling was once approached by Michael Jackson to produce a Harry Potter musical. However, she decided not to pursue his request.

3. The Harry Potter books actually take place from around 1991 onwards, meaning Potter himself would be around 40 years old in 2020. Time flies!

4. Tom Felton – who would go on to play Draco Malfoy in all seven movies – auditioned for the roles of both Harry Potter and Ron Weasley. However, it was determined he was a better fit for the scurrilous Slytherin student instead.

6. Rowling’s books suggest that there are around 3,000 witches and wizards in the UK alone, all living in secret away from ‘muggles’, or non-magical folk.

7. Rowling revealed, following the death of Alan Rickman – who played Severus Snape in the movies – that she had told him the character’s secret, driving motivation from the very start. Just in case you haven’t read the books yet, we won’t spoil it for you!

8. In fact, Rickman had a key hand in shaping the look of Snape for the big screen. Known to enjoy Rowling’s books, he helped to craft the infamously dark and tight-sleeved design the professor was known for throughout the movies.

9. Up to the fifth book in the series – The Order of The Phoenix – Rowling’s novels grew progressively longer. In fact, she states that the fourth book, The Goblet of Fire, is so long because she needed to go back and fill plot holes.

10. Rowling has based several of her characters on people she has met throughout her life, though they are often amalgamations of several people.

11. Rowling has stated that even Lord Voldemort – the most powerful dark wizard and arch nemesis of Harry Potter – has a genuine fear – of death.

12. Rowling closes the final battle of the final book – The Deathly Hallows – around the time that she published the first book, The Philosopher’s Stone, in 1998.

14. King’s Cross Station staff have set up a placard for ‘Platform 9 ¾’, where young wizards apparate through a wall between platforms 9 and 10 to find the Hogwarts Express. It’s a huge tourist attraction, as it even has a trolley sticking halfway out the wall!

15. Polarizing character Severus Snape’s love for Harry’s mother Lily is foreshadowed as early as the first book. In their first-ever encounter, Snape asks Harry: “Potter! What would I get if I added powdered root of asphodel to an infusion of wormwood?” According to Victorian Flower Language, asphodel is a type of lily meaning ‘My regrets follow you to the grave’ and wormwood means ‘absence’, also typically symbolising bitter sorrow. If you combined these, it means ‘I bitterly regret Lily’s death’.

16. The Defence Against the Dark Arts teacher in the Prisoner of Azkaban, Remus Lupin, seemed always destined to become a werewolf. His father’s name was Lyall Lupin – Lyall meaning wolf, and Lupin is Latin for “pertaining to the wolf”.

17. The actress for Luna Lovegood, Evanna Lynch, struggled with anorexia during her childhood. It’s rumored online that JK Rowling offered her the role of Luna should she be able to beat the disorder, but this isn’t true. While Lynch did write letters to Rowling, she auditioned and got the role of Luna entirely on her own! 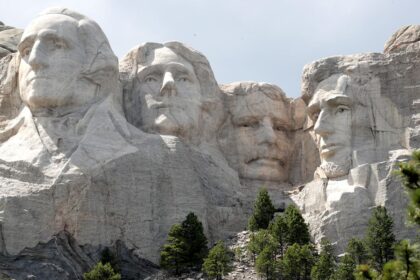 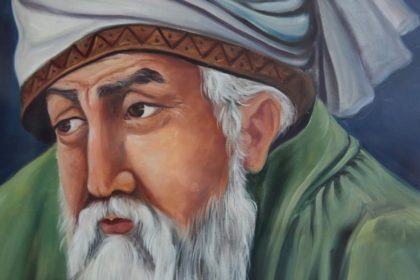 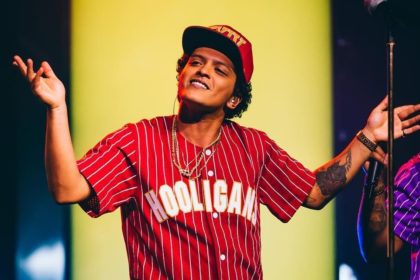