Left-handed people, as the name suggests, are more comfortable using their left hand for day to day activities that would normally otherwise be done with a right hand. Take a look below for 15 fun and awesome facts about left-handed people.

1. It is estimated that around 12% of the population is left-handed.

2. It has been observed that left-handed people are more prone to allergies and migraines.

3. Albert Einstein, Isaac Newton, and Charles Darwin were some of the famous left-handed intellectuals.

4. Four out of the last six presidents of the United States were left-handed.

5. A research done by veterinarian Janice Lloyd suggested that around 50% of dogs preferred their left paw over their right.

6. According to a study, mothers who are over 40 when they give birth are more likely to have left-handed babies compared to a 20-year-old woman.

7. Ancient Romans are to thank for the reason why you traditionally wear your wedding rings on the left hand. They believed that the “lover’s vein” connected the fourth finger of your left hand to the heart.

8. Many left-handed people learn to be ambidextrous. Normal day to day stuff, like school desks and a mouse of your computer are designed to be used by right-handed individuals. Therefore, most lefties eventually learn to make use of both their hands. However, it is estimated that less than 1% of the whole population is truly ambidextrous, able to use both hands just as easily.

9. The brains of left-handers are more prone to emotions such as anger than right-handers, as they process emotions differently.

10. They are more likely to show symptoms of PTSD after watching a horror movie than right-handers.

11. Up to $1500 in academic scholarships are awarded to left-handed students who have top academic records by Juniata College in Huntington, Pennsylvania.

12. Studies have shown that premature babies are more prone to be left-handed.

14. One in every four Apollo astronauts are left-handed.

15. Although around 88% of humans are right-handed, animals such as cats, mice, and rats have shown that they prefer both paws the same.

15 Facts You Need To Know About Type 1 Diabetes

14 Awesome And Interesting Facts About Sleeping 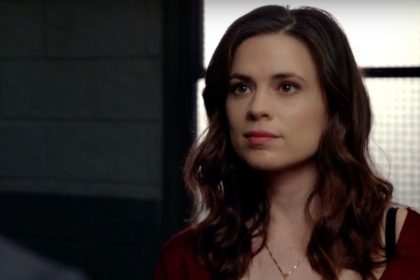