1. The city shares a school district with the adjacent unincorporated community of Kiona.

2. Benton City was originally platted by the North Coast Railroad in 1909.

4. It took its name from Benton S. Groscup (and not the county’s namesake), who was influential in the separation of Benton County from Yakima County.

5. Freight and passenger depots were built by the railroad in 1910.

7. Irrigation water was brought to the area via the Sunnyside Canal in 1947, allowing the area to grow considerably.

8. In 2002, the Benton City – Kiona Bridge over the Yakima River at Benton City was added to the National Register of Historic Places.

10. It is situated on the inside of a bend on the north side of the Yakima River.

11. The unincorporated community of Kiona is along the southern border of the city. 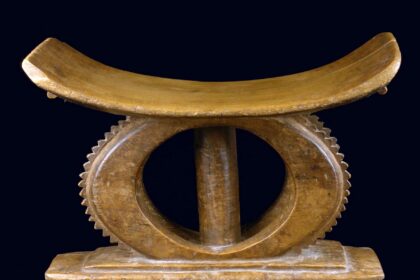