Nigadoo (2011 pop.: 952) is a Canadian village in Gloucester County, New Brunswick. Take a look below for 12 fun and interesting facts about Nigadoo, New Brunswick, Canada.

1. The village is located at the mouth of the Nigadoo River on Chaleur Bay, 15 km northwest of Bathurst and adjacent to Beresford.

2. In the Mi’gmaq language “nigadoo” or “Mimoogwodoo” roughly translates as “place to hide.”

3. The Name Nigadoo, comes from the old Mi’gmaq word “Mimoogwodoo” meaning “the hiding place”. Long before Samuel de Champlain, John Cabot or Nicolas Denys charted the Chaleur Region it was inhabited by the Mi’gmaq People.

4. The legend on how Nigadoo got its name goes back to those times before European settlers came.

5. Historically, is known that the Mi’gmaq People and the Iroquois (Mohawk) people were sometimes at war with each other.

6. Not many know that their territories bordered each other around the Edmundston NB area.

7. It was during one of these wars or conflicts that it was said that a hundred Iroquois canoes were seen coming over the cape, what is known as Gespe’g “Gespe’g” meaning “end of the world”. Or “where the world ends”.

8. The Mohawk were on a mission to invade the Mi’gmaq people along the Bay of Chaleur which was actually called (Mowebâktabāāk) meaning “The Biggest Bay”. Little did the Mohawk know, that there were Mi’gmaq scouts and runners who saw the fleet of canoes coming.

9. As the Mohawk fleet of canoes made their way down along the coast, they were surprised and ambushed by the Mi’gmaq warriors who defeated the invaders. It was after the success of this battle that the Mi’gmaq forever called this place “Mimoogwodoo”.

10. Over time, as French Acadian settlers came to this place, they asked their friends and neighbors the Mi’gmaq people what this meant.

11. It is speculated that the French settlers could not properly pronounce Mimoogwodoo (mim-moo-gwah-doo) and over time it came to be known as Nigadoo.

12. Approximately 87% of residents are francophone Acadians. 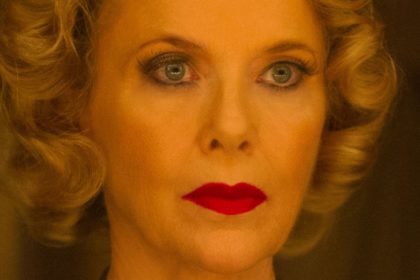 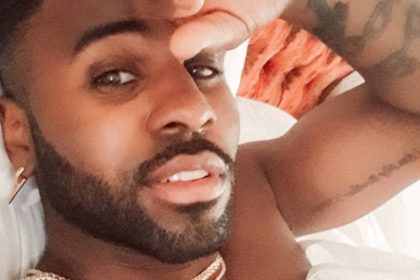 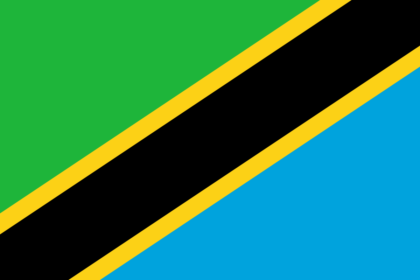