Pyramids remain some of the most fascinating structures on the planet. Dating back millennia, they are thought to have been used for a variety of purposes over the centuries. The most famous pyramids, of course, are those which can be found out in Egypt, and which are thought to have once belonged to pharaohs and rulers during ancient times. Take a look below for 11 fascinating and amazing facts about pyramids.

1. There are all kinds of ideas out there as to why the ancient Egyptians pyramids were originally built. Studies and archaeology appear to show that they were monuments built to appease the pharaohs, or rulers of the time.

2. It’s thought that pyramids were stocked up with items and trinkets that a pharaoh’s followers would believe he’d need to be able to move on into the afterlife. As such, pyramids would act as tombs of sorts for various ancient rulers.

3. There are 138 different pyramids still standing in Egypt to this day.

4. The Great Pyramid of Giza is the largest of these, having stood for millennia. It’s thought the structure weighs almost six million tons – but how on earth would you be able to weigh it in full?

5. Sudan is actually thought to be home to more pyramids and tombs than what you might find in Egypt. There are more than 200 different structures across the Sudanese sands, close to the Nile. In fact, many of them have been recognized by UNESCO as world heritage sites.

6. Despite the greater volume of pyramids out towards Sudan, the pyramids in Egypt are more popular with tourists. It’s a crying shame!

7. There’s also a colossal pyramid out in Mexico! Not only that, but the 53m-tall Great Pyramid of Cholula also has a church at its peak, and a variety of different tunnels and paths. It’s a popular tourist site as well as a functioning chapel for worship.

8. You’ll even find a pyramid in Italy! Though perhaps not as large as those you’ll find in Egypt or Sudan, the Pyramid of Cestius remains a hugely popular landmark – though it’s flanked by modern roads and buildings. It’s though this structure dates back to 18BC as a Roman tomb. However, you’ll likely need special permission to be able to get in and take a look around.

9. The number of pyramids still standing across the globe is thought to be more than 5,000 in total. Can you find them all?

11. Perhaps most fascinating of all is that the Pyramid of Giza appears to be at dead centre where the longest lines of latitude and longitude meet. This was discovered by Dr. Joseph Seiss, and it suggests that it’s the epicentre of the world – truly bizarre!

12 Fun And Amazing Facts About Game Of Thrones 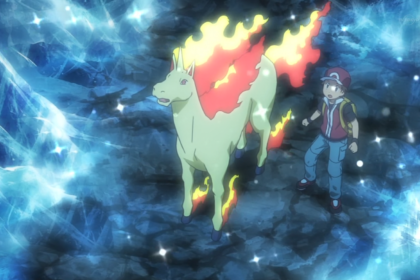 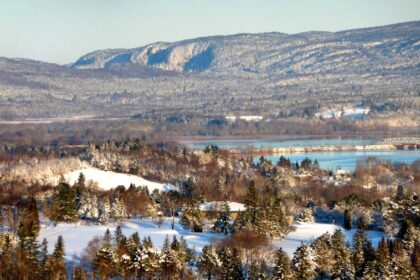 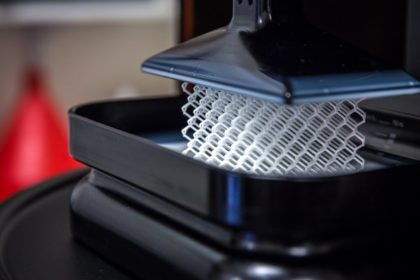