Gankoomon is a Holy Knight Digimon. Take a look below for 10 fun and crazy facts about Gankoomon from Digimon.

1. It acceded to the “Royal Knights” because it is a Holy Knight Digimon.

2. Although it is said to have taken up residence in the southwest edges of the Digital World, it rarely stays in the same place, so it journeys across the Digital World while going around and putting a stop to unusual phenomena and signs of chaos, which it learns from Sistermon Ciel’s reports, taking along the next-generation Hackmon as its companion; Gankoomon had encountered Hackmon and seen in it the makings of the thirteenth Royal Knight, deciding to temper the Rookie Digimon with frequent, rigorous trials.

3. Unlike the other Royal Knights who rarely show their faces, it actually steps down and acts, it is admired by many Digimon and there are many Digimon it counts as bosom friends.

4. For example, a long time ago, it saved the Sistermon sisters just as they were going to collapse from exhaustion from being out on the streets.

5. In order to pass on its own title as a Royal Knight to Hackmon, it assigns it rigorous trials, and entrusts Hackmon’s training to the Sistermon sisters who are accompanying it on the journey; in order to repay Gankoomon for saving them, Sistermon Blanc puts all of its effort into being a chaperone for Hackmon.

6. Due to its stubborn personality, its frequently stern visage and dealing with Hackmon in a severe manner is a cruel sort of kindness of wanting it to keep up with the other Royal Knights and become independent.

7. Gankoomon is a muscular, humanoid Digimon who embodies masculinity, particularly the harsh discipline of a father.

8. It wears a jacket over its shoulders like a banchō, reflecting its more down-to-earth design and demeanor as opposed to the more knight-like and distant members of Royal Knights.

9. Hinukamuy arises from its body and hovers above it, akin to a battle aura. 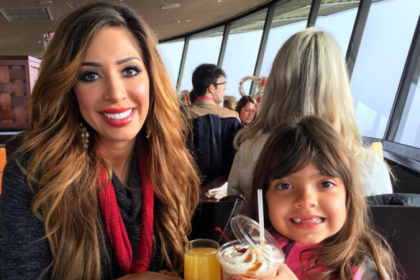 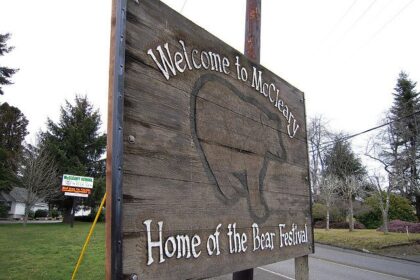 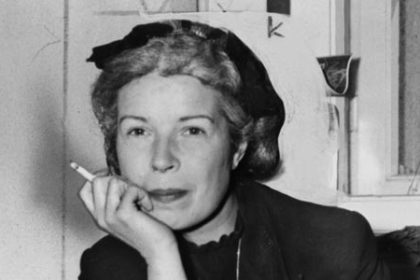